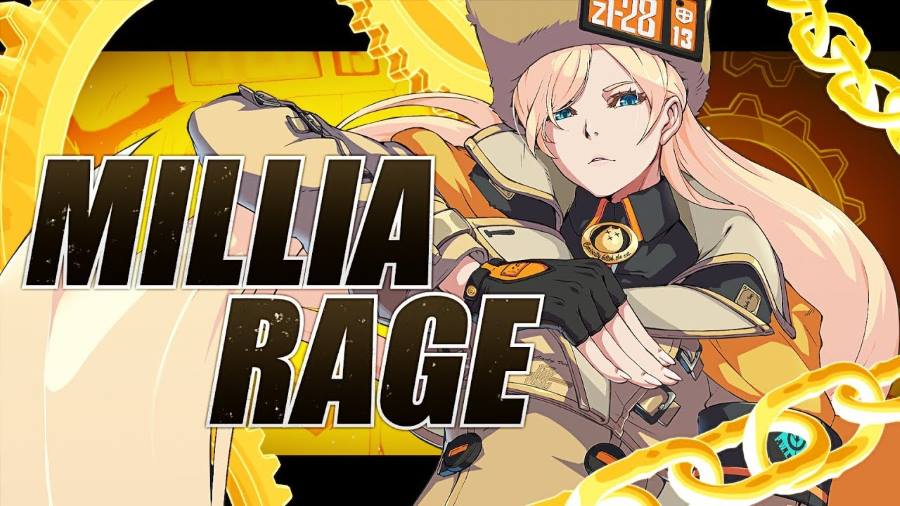 Originally appearing in 1998’s Guilty Gear, Millia Rage is a retired assassin that fights with her hair. Her name is derived from the American thrash-metal band Meliah Rage.

Zato=1, on the other hand, is a host to the Forbidden Beast Eddie. When he sacrificed his eyesight, he gained the ability to fight with his shadow.

See both of these characters in action with the trailer below:

A closed beta test for the game is now accepting applications until April 5 – all those interested can learn more here.

The full release of the game will come out in late 2020.