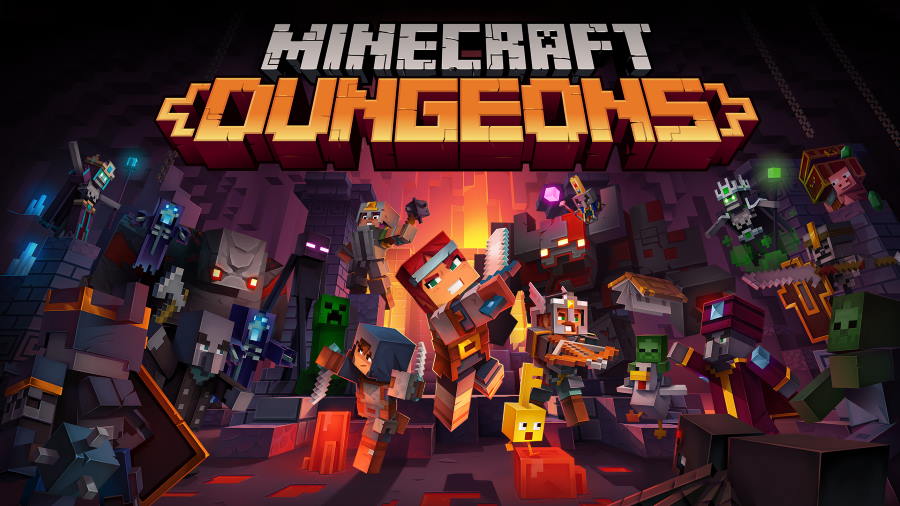 A standalone game set within the Minecraft universe, Minecraft Dungeons has players taking on the role of an adventurer exploring the Overworld. Along the way, players will be able to choose their own identity and playstyle with the items they equip.

Set to release for the PlayStation 4, Xbox One, Nintendo Switch, and PC, Minecraft Dungeons will feature online multiplayer with friends on the same platform at launch. The development team stated that they are working on cross-platform multiplayer across all platforms via a free update.