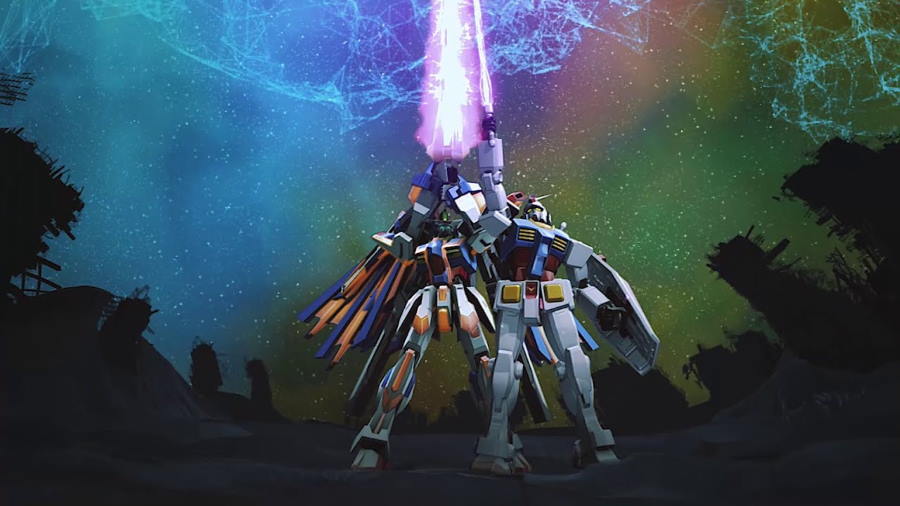 Get ready to pilot your favorite Gundam mech when Bandai Namco’s Mobile Suit Gundam Extreme Vs. Maxi Boost ON comes out stateside for the PlayStation 4 in 2020.

Originally released in arcades in 2016, this title has players utilizing the Shoot, Melee, Jump, and Search buttons as they fight rival suits. Players will also be able to perform Extreme Actions (which dash-cancel attacks) and Extreme Burst maneuvers (which serves as a super mode).

[testimonials user=” email=” name=” position=” photo=”]“The EXTREME VS series is known for its high-octane brand of PVP Mobile Suit battles, and MOBILE SUIT GUNDAM EXTREME VS. MAXIBOOST ON is primed to take that style of combat to awesome new heights never-before-seen by GUNDAM fans in the Americas. We can’t wait for Western fans to get their first taste of the title that’s captivated Japanese arcade-players for years when it finally makes its console debut on the PlayStation 4.”[/testimonials]

Note that the title will support up to four player online co-op and PVP play, and will feature a Japanese voiceover with English subtitles.