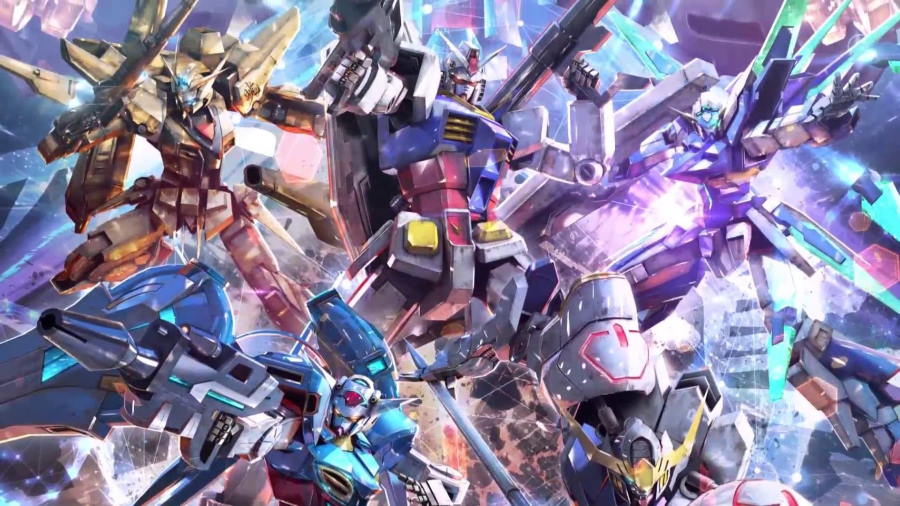 Originally released exclusively for Japanese arcades, Bandai Namco announced today that Mobile Suit Gundam Extreme Vs. Maxi Boost ON will come out for the PlayStation 4 in the Americas on July 30, 2020.

Set in the Gundam universe, this title features 2-on-2 PVP combat and allows players to choose from 185 playable units from 36 different GUNDAM iterations. Players will also be able to choose from three different EX Burst Systems – Extend Burst, Fighting Burst, and Shooting Burst.

Note that there will be a Closed Beta Test for the title from April 25–27 on the PlayStation 4. Registration is now open until April 10, and participants will be notified on April 17. All those interested can sign up here.

Note that all those who purchase this game early can get themselves the fierce Gundam Barbatos Lupus Rex.