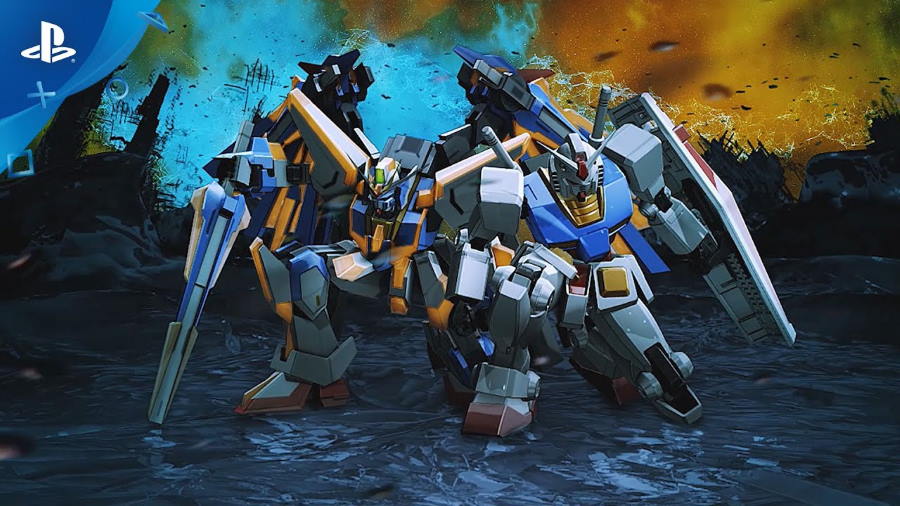 The title will pay host to 183 units from 36 different works, and is setting out to capture the frantic excitement from the arcade version of the title. Players will fight in 2v2 team battles, using the EX Boost mechanic as a trump card along the way.

Bandai Namco’s Chiba and Okubo explain more of the title in the video below. Highlights include how this is a port of the 2016 arcade game of the same name, how they listened to fans looking for a console port, the playable Mobile Suits, the stages that will be available, and how the title will be based on the final version of the arcade game.

See what hockey’s biggest stars have to say about EA Vancouver’s NHL 22 with the launch trailer for the game.
ShareTweet
Tags
News PlayStation 4 News