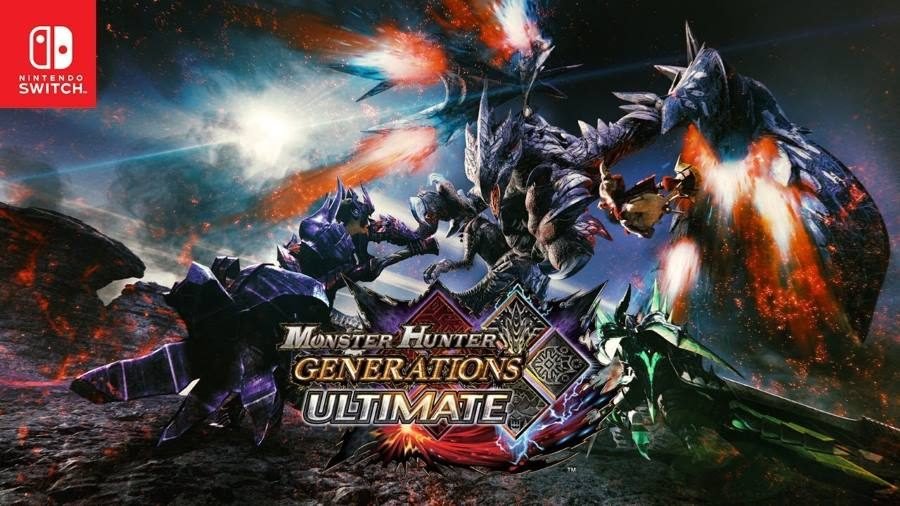 Capcom announced today that Monster Hunter Generations Ultimate will come out stateside for the Nintendo Switch on August 28, 2018.

Featuring a blend of classic gameplay and unique new twists, there are new explorable areas and monsters. In addition, returning fan-favorites like the fast Zinogre and the stealthy long-tailed Nargacuga will also be present. There will also be a new quest level called “G” rank, which features more formidable versions of familiar foes.

Players can also utilize Hunter Arts, which can be executed with a tap on the touch screen. Players can experiment and choose from six different Hunting Styles, including two new ones called Brave Style (which rewards players with new moves for landing successive attacks) and Alchemy Style (a support style that grants the ability to create useful items on the fly during combat).