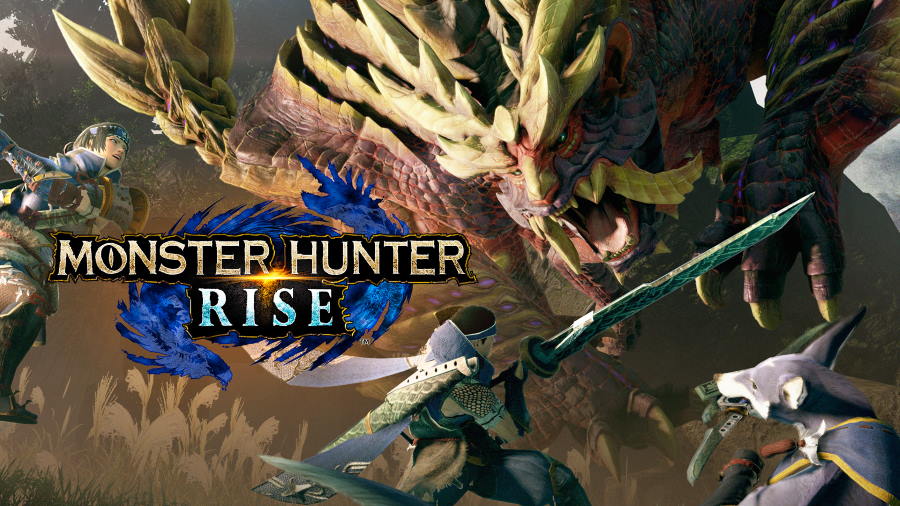 Running through January 31, the demo will support offline solo play, along with offline local and online multiplayer gameplay that supports up to four players. 14 different weapon types will also be included. Training, Wyvern Riding, the Beginner Quest: Great Izuchi, and the Intermediate Quest: Mizutsune will all be available for play.

Hunters will have a total of 30 quest attempts, shared between the beginner and intermediate quests. Note that the Tutorial and Wyvern Riding training will not count against the 30 quest limit, but those two modes will not be accessible after the quest attempt limit is reached.

You can watch the full Monster Hunter Digital Event below:

New to the game is the icy Goss Harag, which has made its home in the Frost Islands of the game. For those well versed with the Monster Hunter series, threats in Monster Hunter Rise include Lagombi, Khezu, Great Baggi, Barioth, Mizutsune, and Tigrex. A number of new and returning monsters will be revealed in the coming months.

The full release will come out for the Nintendo Switch on March 26, 2021.