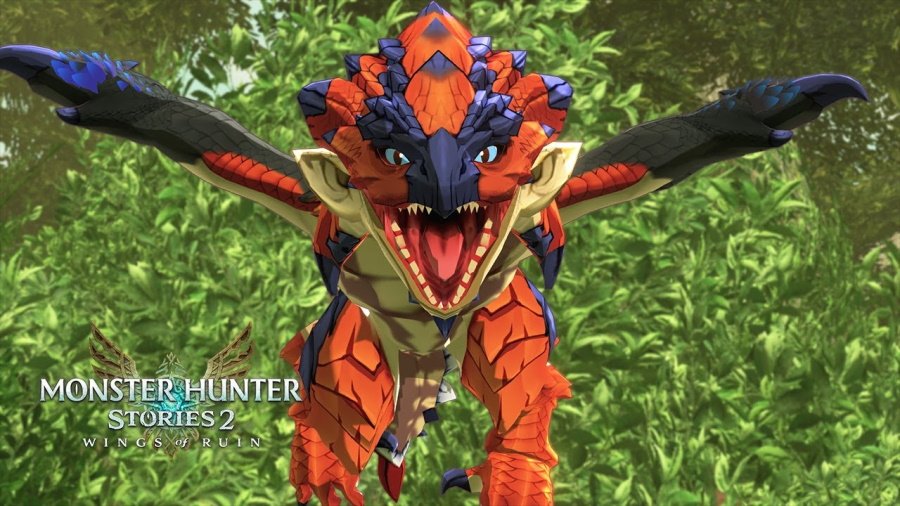 Scope out some new details regarding Capcom’s Monster Hunter Stories 2: Wings of Ruin with the latest trailer for the game.

The trailer, which can be seen below, features the Razewing Rathalos, the return of the Felyne hero Navirou, and a tease of the title’s cooperative multiplayer quests.

Note that additional pieces of information regarding the title’s multiplayer and story content will be revealed at a later date.

Monster Hunter Stories 2: Wings of Ruin has players assuming the role of a young Monster Rider, which can use a Kinship Stone to form strong bonds with monsters.

The title will come out for the Nintendo Switch and PC on July 9, 2021. Those that pre-order the title on either platform can get themselves the Kamura maiden outfit for Ena. For those on the Nintendo Switch, one will be able to unlock three different sets of layered armor and daily bonuses using the new Ena, Razewing Ratha and Tsukino amiibo figures.