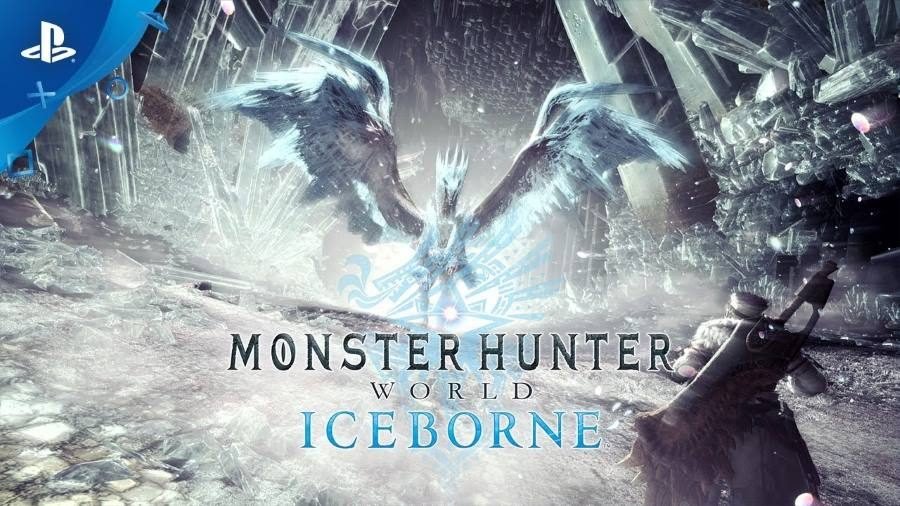 Capcom has released a new trailer for Monster Hunter World: Iceborne that takes a look at the story of this expansion.

Picking up from the end of Monster Hunter World’s storyline, players will join forces with the
Research Commission once more to explore Hoarfrost Reach – the largest map in the game. There has been an unusual sighting of Legiana from the Ancient Forest, so the team journeys across the waters to a new area that is covered in ice and snow. There is a new base camp called Seliana, which can be seen in the trailer. New monsters and returning series favorites will both be included.

Those attending E3 2019 can experience a demo of the expansion, which includes three different quests, all 14 weapon types, and brand-new gameplay options.