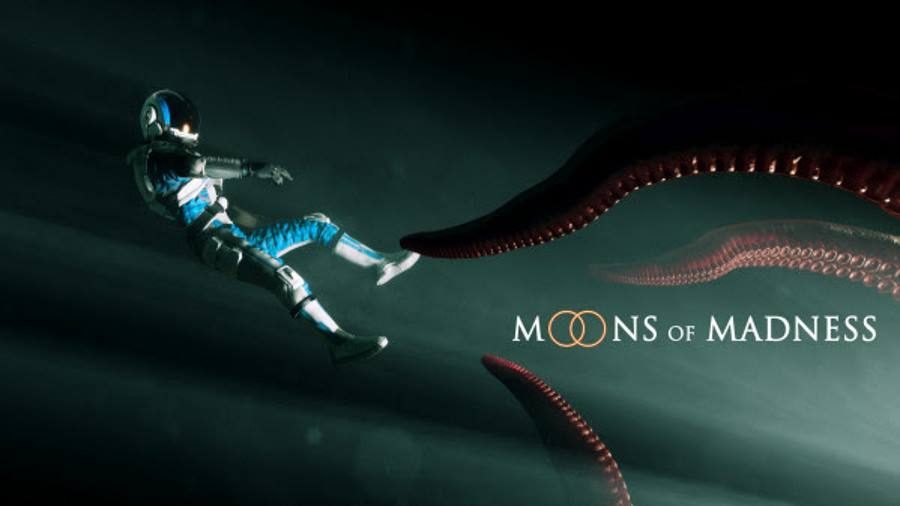 Rock Pocket Games and Funcom have released a new gameplay video for their upcoming “Lovecraft in space” title Moons of Madness.

In this title, players will take on the role of the technician Shane Newehart. Stationed at a secret research base called the Invictus, your low security clearance means that you are unaware of a mysterious, intelligent signal being picked up on the red planet. Your only job is to keep things under control until the transport ship Cyrano arrives, but strange and unusual setbacks begin to take place.

Moons of Madness – 12 Minutes of Gameplay

The game will come out for the PlayStation 4, Xbox One, and PC during this Halloween season.