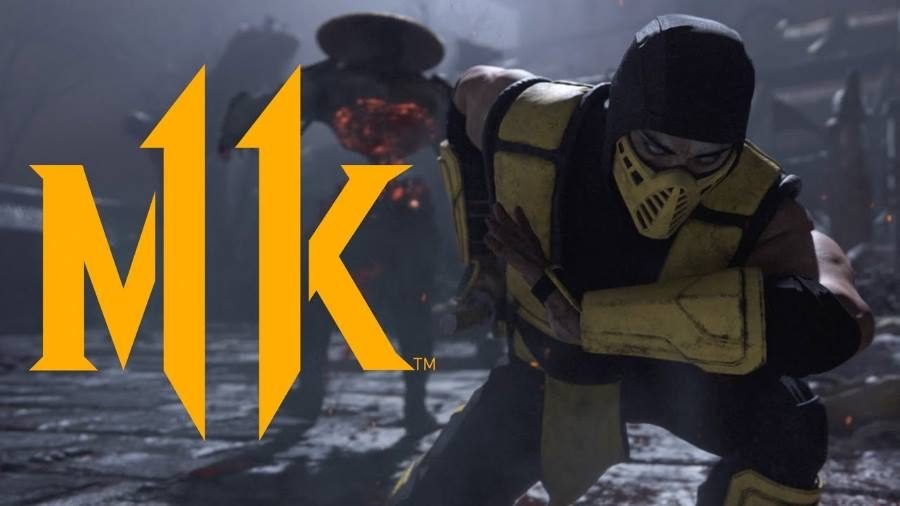 Yesterday during The Game Awards, WB Games and NetherRealm Studios announced that Mortal Kombat 11 is in development.

You can view the official announcement trailer below, which features Dark Raiden and Scorpion. All of the action is set to track that was created in collaboration with the rapper 21 Savage:

[testimonials user=” email=” name=” position=” photo=”]“By giving players more creative control, Mortal Kombat 11 is a testament to why this iconic franchise is so strong and increasingly relevant after more than 25 years. This game showcases NetherRealm Studios’ extensive talent to innovate and create epic experiences for the Mortal Kombat fans and new players alike.”[/testimonials]

[testimonials user=” email=” name=” position=” photo=”]“It’s exciting to finally announce Mortal Kombat 11 and showcase what the team has been working on. Our Custom Character Variation System opens up an infinite amount of options for players to personalize their favorite fighters. We can’t wait until January when we’ll be showing more of the game.”[/testimonials]

Mortal Kombat 11 will come out for the PlayStation 4, Xbox One, and PC. The first gameplay debut for the game will be showcased at Mortal Kombat 11: The Reveal, a community celebration of all things Mortal Kombat, on January 17. Fans can tune in here.