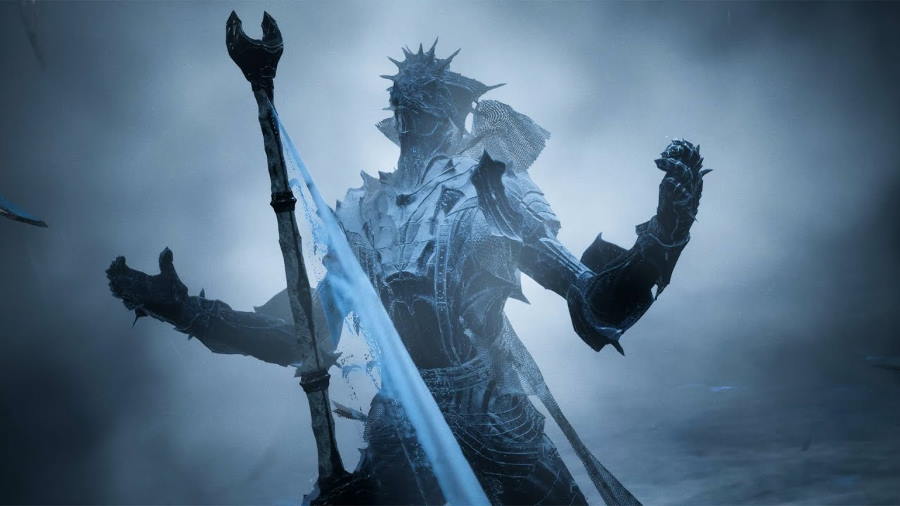 Cold Symmetry and Playstack announced today that the dark action-RPG Mortal Shell will launch on August 18, 2020 for consoles and PC.

Mortal Shell is a Soulslike designed to test players’ resilience and sanity as they traverse a shattered world. As players try to survive, they can track down hidden sanctums of devout followers, possess lost warriors, and make the most of its deliberate combat.

To go alongside this news, a release date trailer was also unveiled. Highlights include the ranged Ballistazooka weapon (which launches heavy iron bolts fast), its enemy forces, its diverse landscapes, and the mysterious fourth Shell, Solomon.

[testimonials user=” email=” name=” position=” photo=”]“Launching Mortal Shell worldwide is a dream come true. Our commitment to our fans is to create a soulslike game that is authentic, uncompromising and unrelenting. We were humbled by the popularity of the beta and we closely studied the feedback we received to create something that we are incredibly proud of.”[/testimonials]

[testimonials user=” email=” name=” position=” photo=”]“Mortal Shell is already achieving the kind of pre-release metrics that would turn heads at any publisher, be it indie or triple-A. I am delighted that Playstack has delivered a publishing and marketing campaign that ensures the game gains the exposure and response it truly deserves. More than anything I can’t wait for fans around the world to finally play it from August 18th.”[/testimonials]

The title will release for the PlayStation 4, Xbox One, and PC via the Epic Games Store. Note that the Steam release will come out later in 2021.