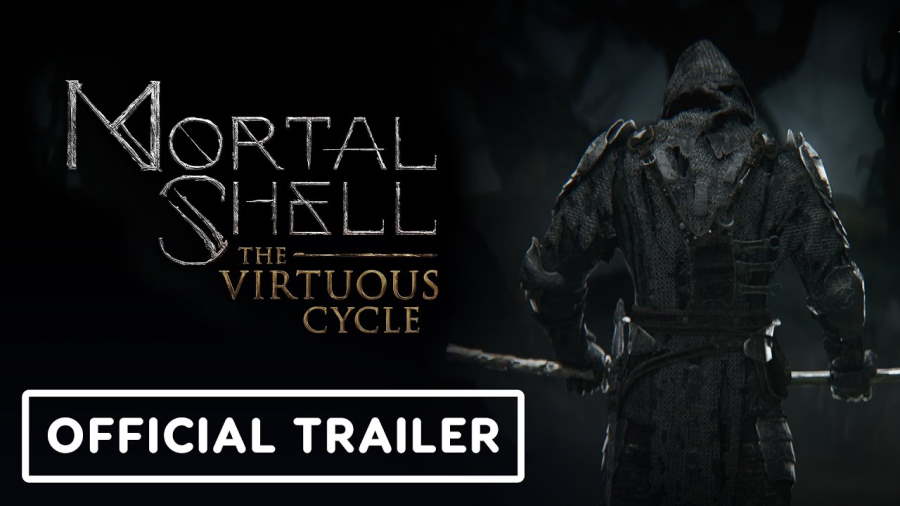 Making its debut during IGN’s Summer of Gaming today, Cold Symmetry and Playstack have revealed The Virtuous Cycle DLC for their soulslike Mortal Shell.

Originally released last year, Mortal Shell is an action RPG that has players taking control of a number of different “shell” characters with different playstyles. You can read our review of the base game here, which we said shines brightly as an example of the Souls formula done well.

Not much is known about the DLC right now – it doesn’t even have a Steam page – but you can get a glimpse of what is to come with the teaser trailer below:

The DLC will come out for the PlayStation 4, PlayStation 5, Xbox One, Xbox Series S/X, and PC via Steam and the Epic Games Store.