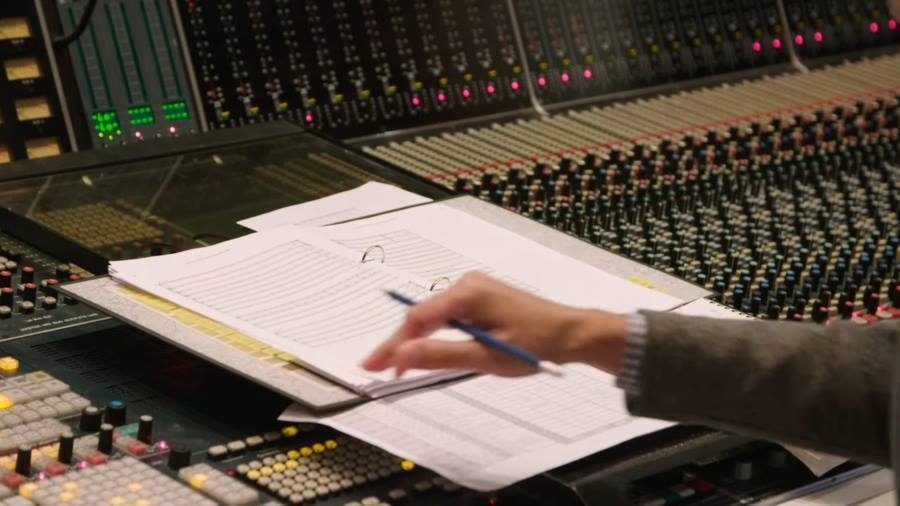 Square-Enix has released a new video for Left Alive that takes a closer look at the orchestral soundtrack of the game.

A survival action shooter, Left Alive follows the stories of three different protagonists as they live through an invasion set in war-torn Novo Slava in 2127. The game will come out for the PlayStation 4 and PC on March 5.