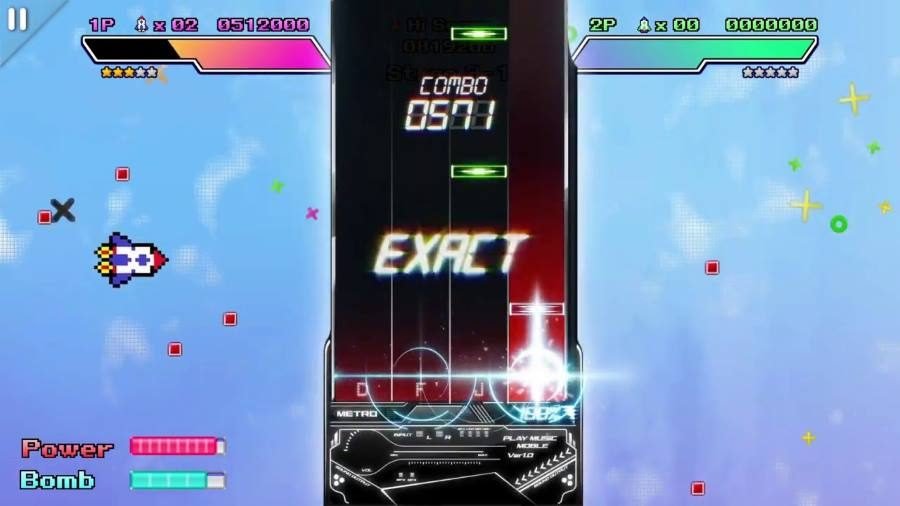 Zodiac Interactive and I-Inferno announced today that Musynx will make its way to the PC on December 5.

You can view a new gameplay trailer for the game below:

This version of the game will contain 48 songs in the standard edition for $3.99. A DLC pack containing 85 songs will also be available for $24.99.