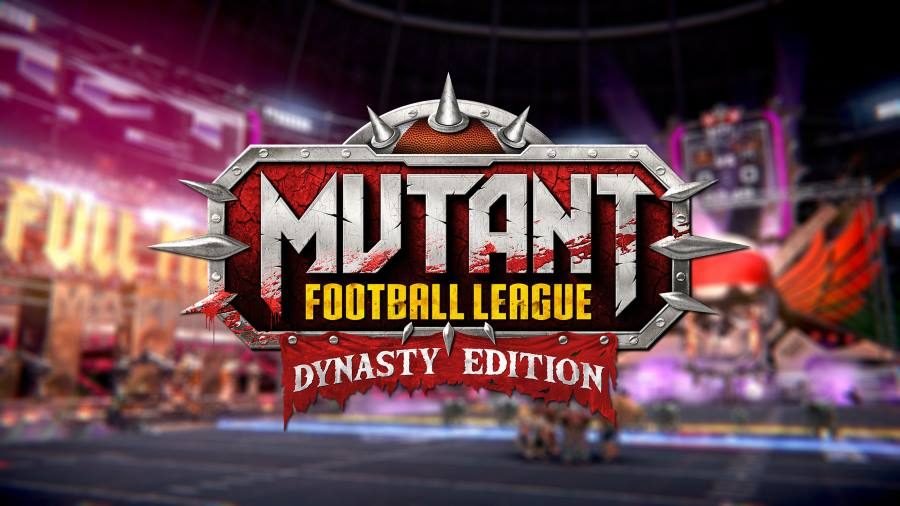 Digital Dreams Entertainment and Nighthawk Interactive announced today that Mutant Football League: Dynasty Edition will come to the PlayStation 4, Xbox One, and Nintendo Switch on September 18.

Including exclusive teams and gameplay content, this edition of the game is the spiritual successor to the retro Mutant League Football. Included is deep strategic gameplay, a number of ghouls, and humorous content. Each arena contains ruthless fans and deadly traps, and players are tasked by getting the highest score or by killing and eradicating their opponents.

According to Michael Mendheim, Creative Director of Digital Dreams,

[testimonials user=” email=” name=” position=” photo=”]“We’re looking forward to introducing Mutant Football League to an all new audience with its debut on the Nintendo Switch. With the Dynasty Edition, old and new players alike can really build onto the core game to make their own unique experience. The only predictable element across the board is broken bones and fun.”[/testimonials]
Source: Press Release