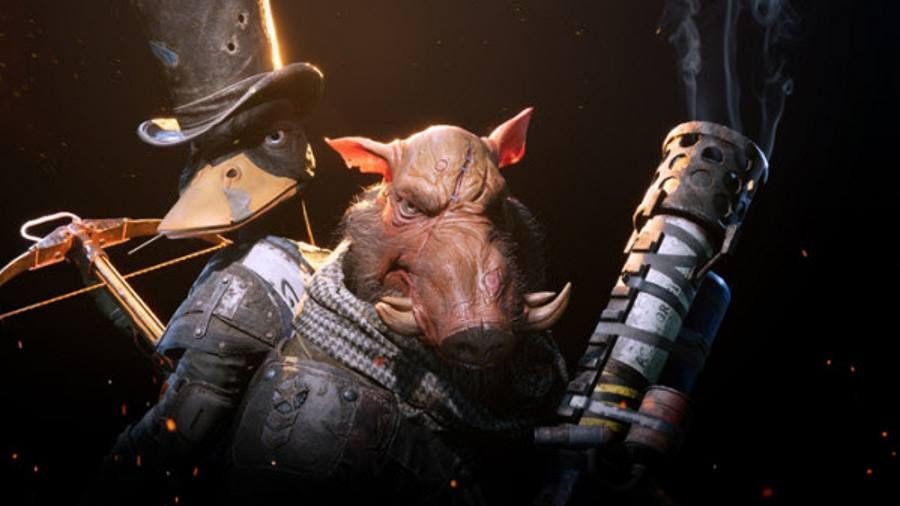 According to Rui Casais, CEO of Funcom:

[testimonials user=” email=” name=” position=” photo=”]“We are absolutely thrilled about bringing Mutant Year Zero: Road to Eden to XBOX Game Pass. This is certainly not your standard console game and we think that XBOX Game Pass subscribers will find a unique and highly entertaining experience with Mutant Year Zero that they might not have discovered otherwise. We are very happy with the XBOX version of the game and the whole team is excited about Game Pass allowing us to reach an even wider audience on the console.”[/testimonials]

To go alongside this news, the development team has released a new gameplay video featuring the Scraplands. Producer Mike Parker uses stealth in this area to tip the odds in his favor, all before taking on the boss and his henchmen.

Note that the title will also be available on the PlayStation 4 and PC on December 4 as well.

You can read our first impressions here.