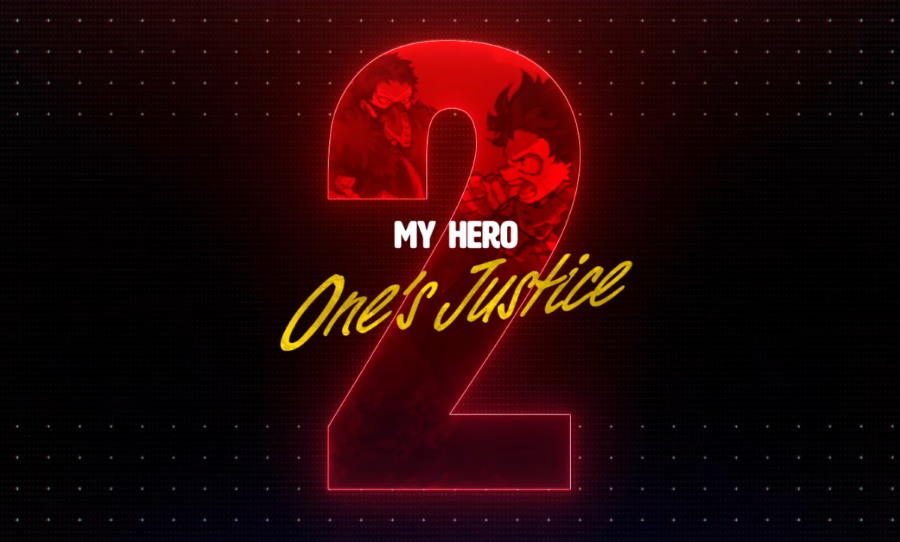 Get ready to go Plus Ultra – My Hero One’s Justice 2 has been announced for the PlayStation 4, Xbox One, Nintendo Switch, and PC in 2020.

In this title, players will be able to pick and choose from a number of different heroes and villains to create teams of three.

One can get a taste of this title with the teaser trailer below:

Those attending New York Comic Con 2019 can get their hands on the title at the Bandai Namco booth, which is located at booth #515.