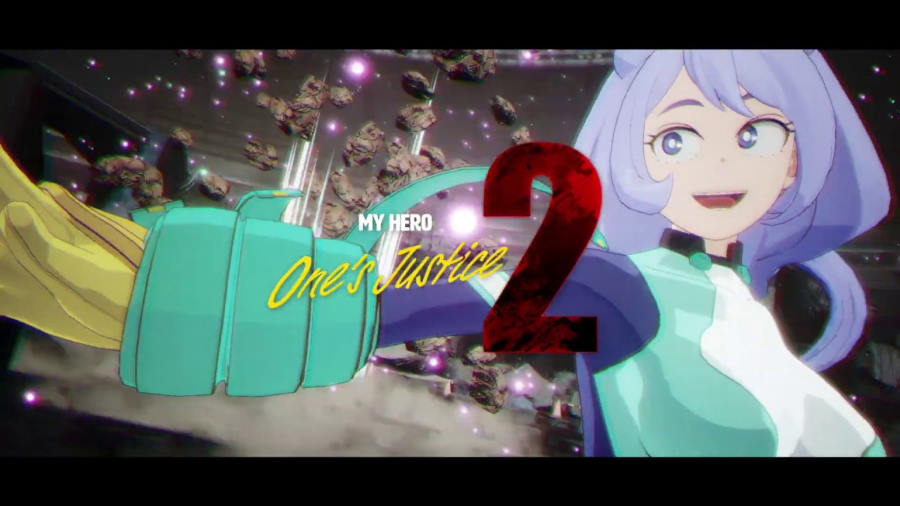 Learn more about the different heroes (and villains) coming to Bandai Namco’s My Hero One’s Justice 2 with the latest trailer for the title.

Making their debut in this fighter are the characters Fat Gum, Sir Nighteye, Suneater, and Nejire Hado. Also included are League of Villains members Compress and Twice, along with Overhaul.

Pre-orders for both the standard and Collector’s Edition of the game are now open. Retailing for $129.99, the latter will include a light-up Deku figure, a steelbook, a Shikishi board, an acrylic keychain set of two keychains, and a pin set. All pre-orders will include early access to Nomu and two mystery characters, which will be revealed soon. Note that those with previous save data from My Hero One’s Justice can get themselves a Izuku Midoriya customization item.