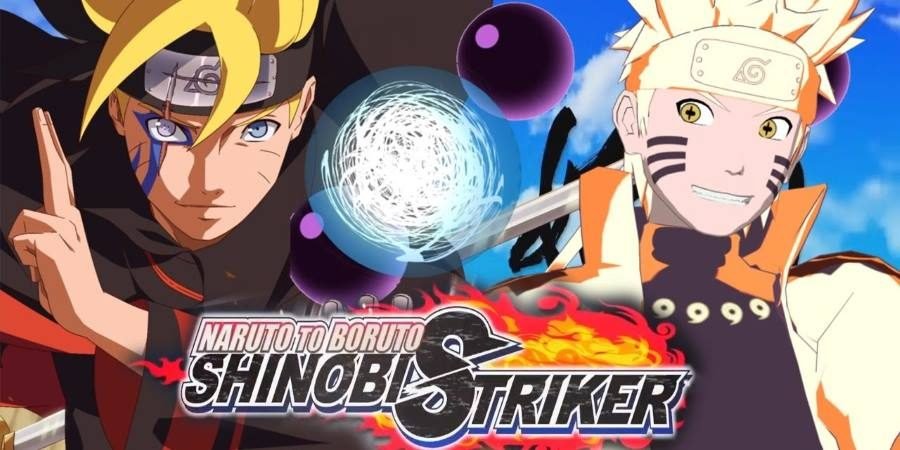 Included in the game are Gaara (the 5th Kazekage), and Deidara (the artist of the Akatsuki). Gaara is a defense type, and uses his Grand Sand Mausoleum attack to restrict opponents for a brief period of time. Deidara is a ranged type, and uses his Explosive-Style ninjutsu to turn his clay clones into bombs. Players will also be able to personalize their own avatar with different weapons, costumes, and accessories.