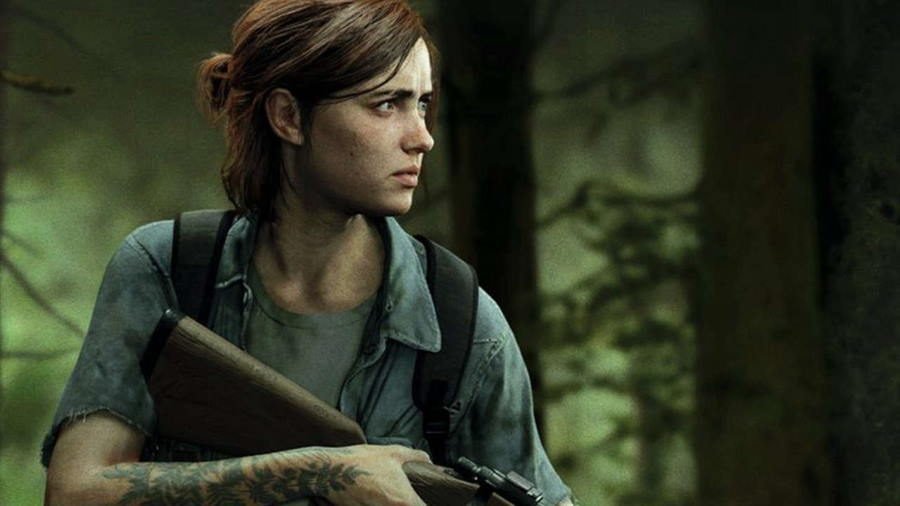 Naughty Dog took to Twitter yesterday to state that The Last of Us Part II will not include an online mode.

The statement, which can be seen below, mentions that the reason behind the lack of multiplayer is due to the single player campaign of the title being the most ambitious project the studio has ever taken on.

Before fans break out the tissues, Naughty Dog also stated that players will be able to experience the fruits of their online ambition in a future title.

You can see the official statement below:

An update regarding multiplayer: pic.twitter.com/CUd98LgJGC

The Last of Us Part II has Ellie as the protagonist, and features her relentless journey to carry out justice and also find closure. The game will come out on February 21, 2020 for the PlayStation 4.