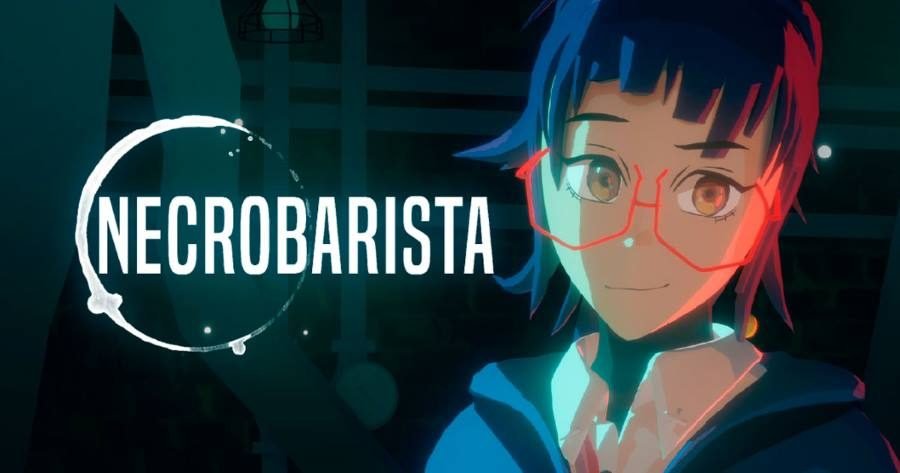 Route 59 Games announced that their cinematic cel-shaded visual novel Necrobarista will come to the PC on August 8.

In this title, players will step foot in a magical cafe in Melbourne known as the Terminal. Frequented by both the living and the dead, and staffed by a necromancer, this show allows the deceased to return to the world of the living for one final day.

In this title, players will be able to investigate the title’s environments as they get to know patrons and help them resolve unfinished business.

The game will come out for the PlayStation 4 and Nintendo Switch next year.