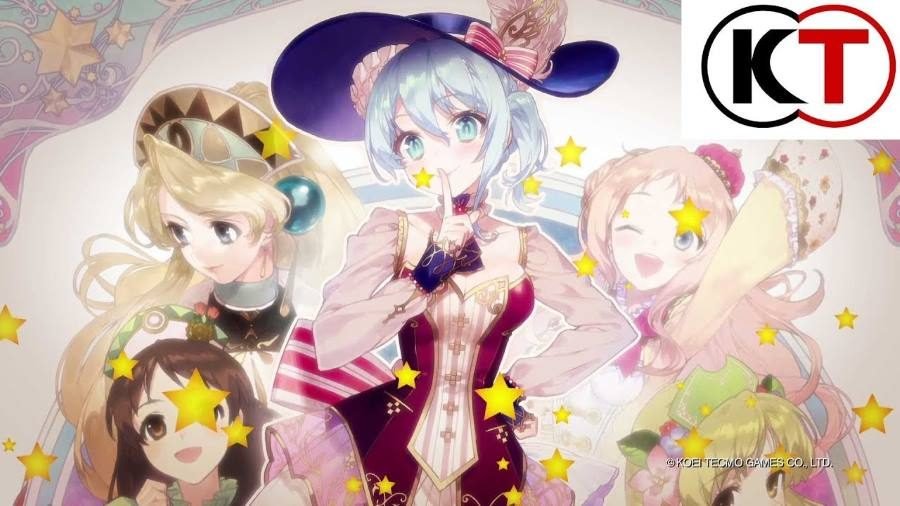 Koei Tecmo announced today that Nelke & the Legendary Alchemists: Ateliers of the New World will come out for the PlayStation 4, Nintendo Switch, and PC on March 26.

In this game, players will take control of Nelke von Lestamm as she sets out to transform the village of Westwald into a prosperous city. To raise funds, she helps run businesses and sells synthesized items in exchange for money. In the case of the latter, each alchemist has their own specialties that offer improved item creation

Players can also keep track of things with a weekly report, which shows the town population, income made, the number of properties, and the number of synthesized items.