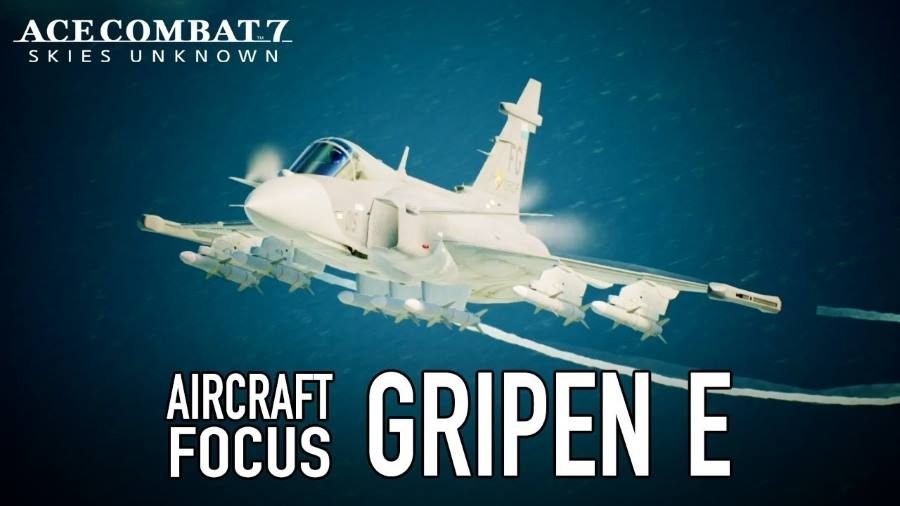 Bandai Namco has released a new trailer for Ace Combat 7: Skies Unknown that takes a look at the Gripen E aircraft.

Manufactured by the Swedish company Saab, the Gripen E is a light single-engine multirole fighter aircraft. You can see it in action with the trailer below:

Staying true to the series, Ace Combat 7: Skies Unknown will feature photorealistic visuals, dog-fighting action, and a number of both authentic and futuristic aircraft to pilot. The game will come out for the PlayStation 4 and Xbox One on January 18, and on the PC on February 1.