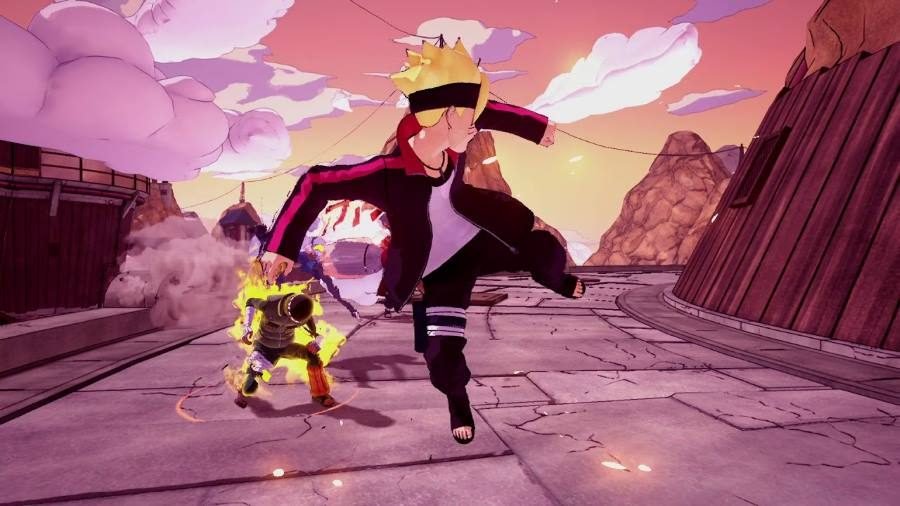 In the trailer, four different classes are highlighted.

Players can charge into the enemy with the “Attack” class and deal damage with hand-to-hand combat. If players want to stay a safe distance and strike from afar, they can take advantage of the “Range’ class. Those who trust their teammates to fight in the front lines, step back and stand your ground with the “Defense” class and make the enemy team think twice. Finally, those that play the “Heal” class can keep their team moving towards victory with both solo and ranged heals.