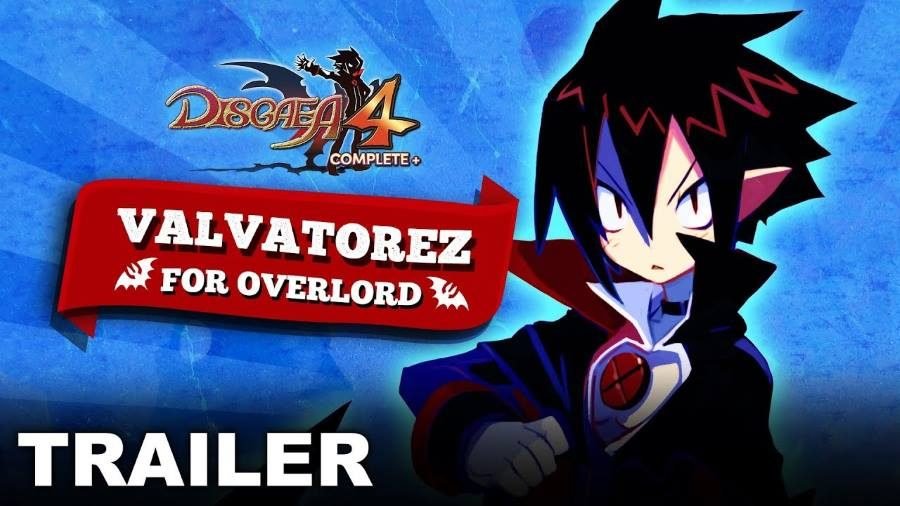 NIS America has released a new trailer for Disgaea 4 Complete+ that takes a look at the basics of Netherworld politics.

The trailer, which can be seen below, puts the spotlight on Valvatorez. As a former tyrant, he has been reformed for the better and now serves as a Prinny instructor. He now wishes to weed out any and all injustice, and overthrow the Corrupternment.

The game will come out for the PlayStation 4 and Nintendo Switch on October 29.