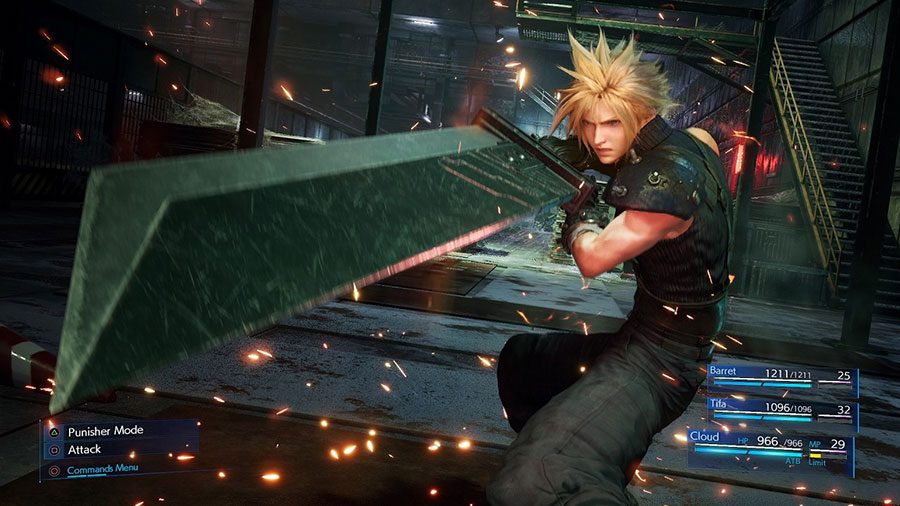 As well as showcasing some new scenery and gameplay mechanics, today’s trailer introduces some of Shinra’s most iconic figures with the appearance of The Turks.

Furthermore, players can get a glimpse at never-before-seen features such as the Ifrit and Shiva summons alongside some intriguing mini-game sequences.