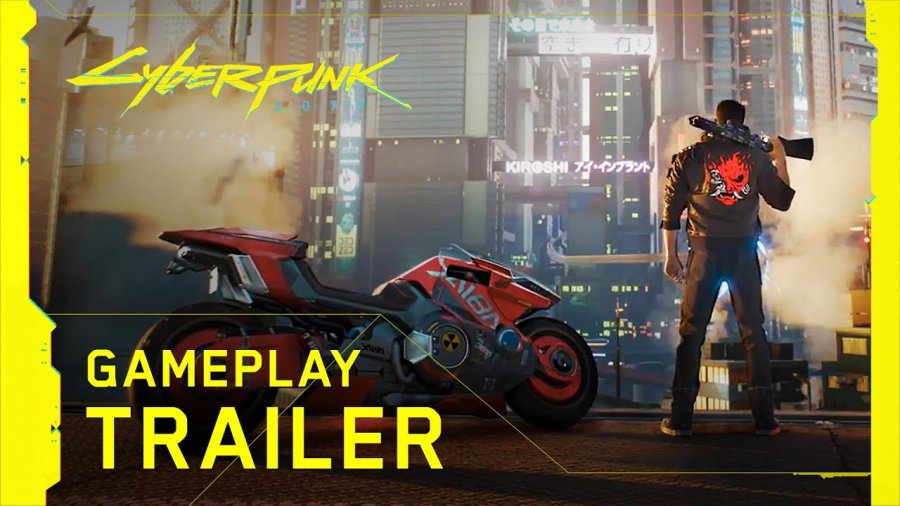 Following up on the Xbox gameplay trailer earlier this week, CD PROJEKT RED has released more than five minutes of new gameplay footage of their upcoming title Cyberpunk 2077.

The video, which can be seen below, features a number of never-before-seen interactions and action scenes. Details regarding this title’s story are put on display, along with the backgrounds and motivations of a number of its characters. The primary objective of the mercenary V is shown, and players can also check out some of the many side activities they will be able to indulge themselves in.

Cyberpunk 2077 features actor Keanu Reeves in a starring role as Johnny Silverhand, and also features singer Grimes as the voice of the frontwoman of Lizzy Wizzy and the Metadwarves. Seven and a half hours of music have been recorded from numerous licensed artists, which can be heard via in-game radio stations.