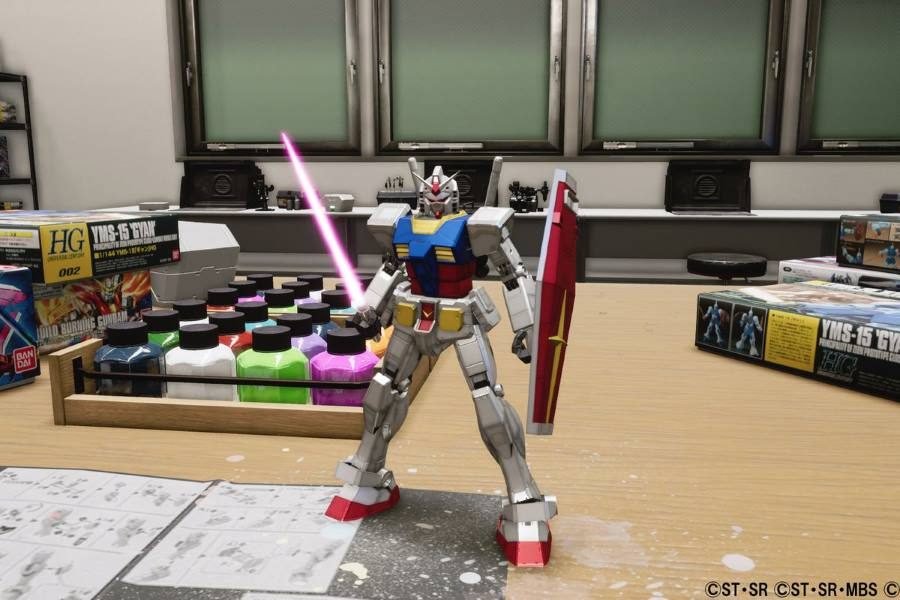 Bandai Namco today announced the launch of New Gundam Breaker for the PlayStation 4.

In the game, the art of building plastic Gundam model kits (also known as GUNPLA) comes to life digitally, giving fans the chance to build their mobile suits from a large supply of parts. Players can then take them into the heat of battle to destroy foes. Included in the game is both single-player and 3-on-3 online co-op combat.

[testimonials user=” email=” name=” position=” photo=”]“GUNDAM and the art of building plastic model kits based on this storied franchise have been alive and well for decades, and now with NEW GUNDAM BREAKER, we’re offering GUNDAM fans in the Americas an unprecedented way to construct, interact, and enjoy their mobile suit creations. We look forward to seeing players let their creativity run wild when building their custom mobile suits in NEW GUNDAM BREAKER and the fierce battles that will surely follow.”[/testimonials]

Ahead of its release next month, discover how players will be able to put their skills to the test with the latest trailer for Ubisoft Toronto’s Far Cry 6.
ShareTweet
Tags
News PlayStation 4 News