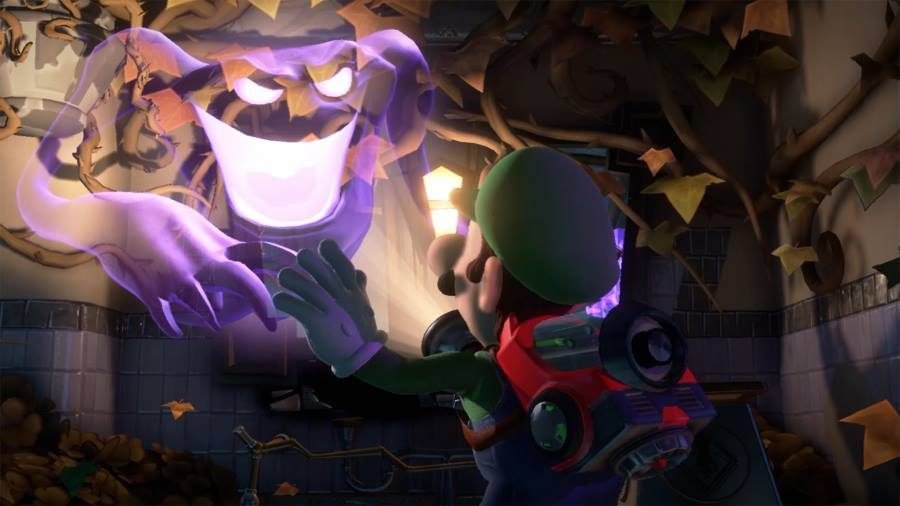 The footage, which can be seen below, features the titular protagonist Luigi as he sucks up ghosts and finds a way to subdue these otherworldly threats. A plunger mechanic and all green doppelganger “Gooigi” are also highlighted.

New to Luigi’s Mansion 3 are the moves Slam, Suction Shot and Burst as they explore the Last Resort. There is also support for up to eight players to clear objectives on a series of floors in what is known as the ScareScraper.

The game will come out on October 31 for the Nintendo Switch.