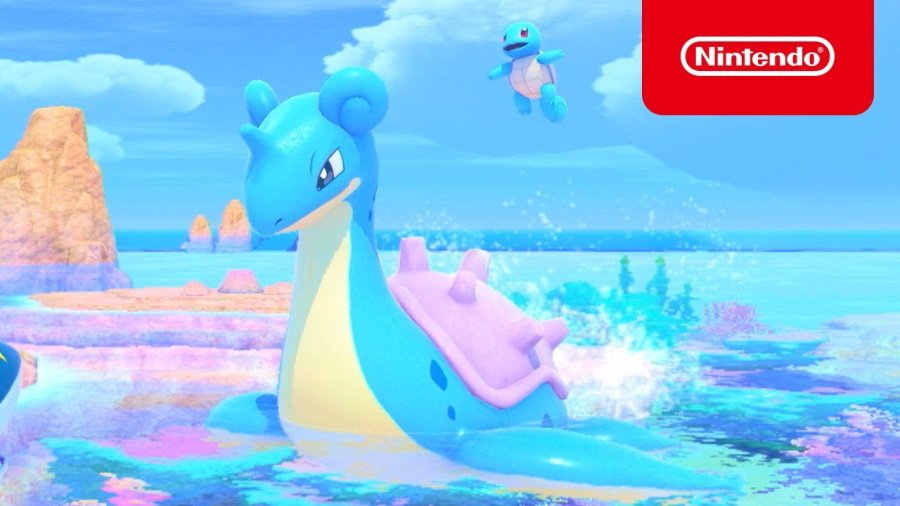 Ahead of its release tomorrow for the Nintendo Switch, scope out the sights of the Lental Region with the launch trailer for Bandai Namco, Nintendo, and The Pokémon Company’s New Pokémon Snap.

Featuring everything from dense jungles to vast deserts, the Lental Region of New Pokémon Snap will task players with traversing different islands using an on-rails hovercraft known as the NEO-ONE. As players fill out their own Pokémon Photodex, they’ll take pictures and interact with different Pokémon on an ecological survey. Photographers and Trainers will also work with Professor Mirror to uncover the mysteries of the Illumina phenomenon.

Players will also be able to edit their photos with stickers, frames, and filters, and can share their works online once they’re complete to be liked by others. Each photo is graded by shot composition, how close the Pokémon is, and whether each Pokémon is facing the camera or not.

New Pokémon Snap – Get Your Cameras Ready for the Lental Region! – Nintendo Switch