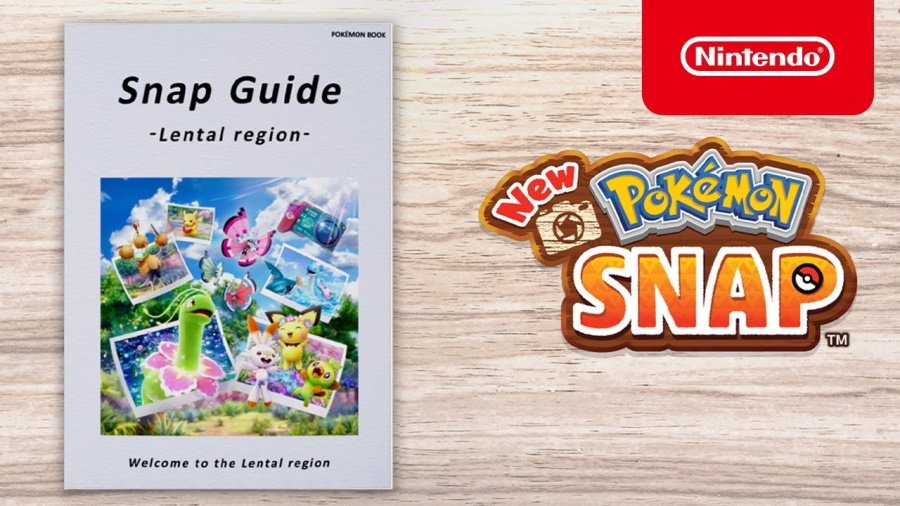 Ahead of its release later this month, Bandai Namco, Nintendo, and The Pokémon Company have released a new overview trailer for New Pokémon Snap.

This guided tour video for the game serves as a guide for what the Lental region is all about. Highlights include the ways players will be able to take in-game photographs of Pokémon, along with the behaviors these Pokémon show when witnessing the mysterious Illumina phenomenon. Pokémon behaviors include creatures patrolling their territory, playing, or lurking in out-of-the-way spots.

Take the tour for yourself below:

In New Pokémon Snap, the photos players will take can be used to fill your own Pokémon Photodex. Photos are scored based on such factors as each Pokémon’s pose, how large they appear, and how directly they’re facing you in the frame. Rare Pokémon behaviors can also be captured, which help aid in its in-game rankings system. For those who captured the perfect shot, players will be able to share their favorite photos with family and friends in-game.