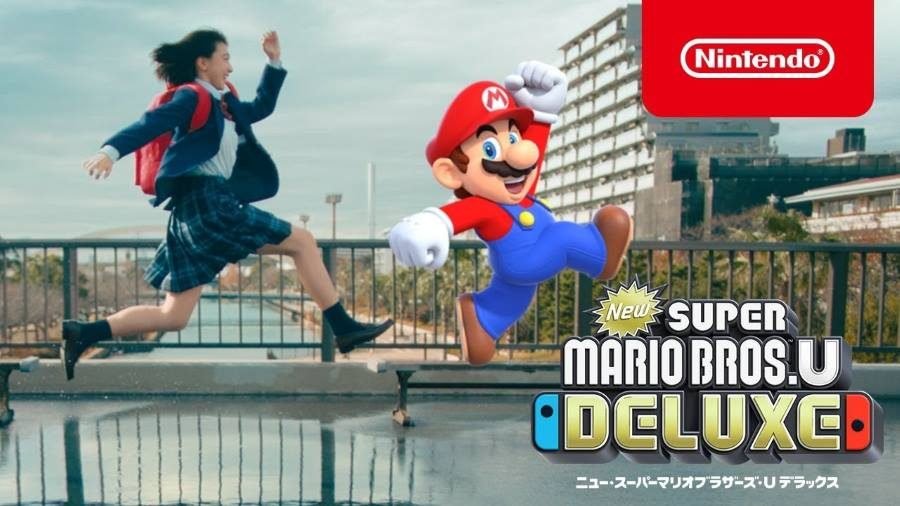 Ahead of its release next month, Nintendo has released two new commercials for New Super Mario Bros U Deluxe.

The trailer, which can be seen below, shows off a number of synchronized jumps both on screen and off.

The game will come out for the Nintendo Switch on January 11.