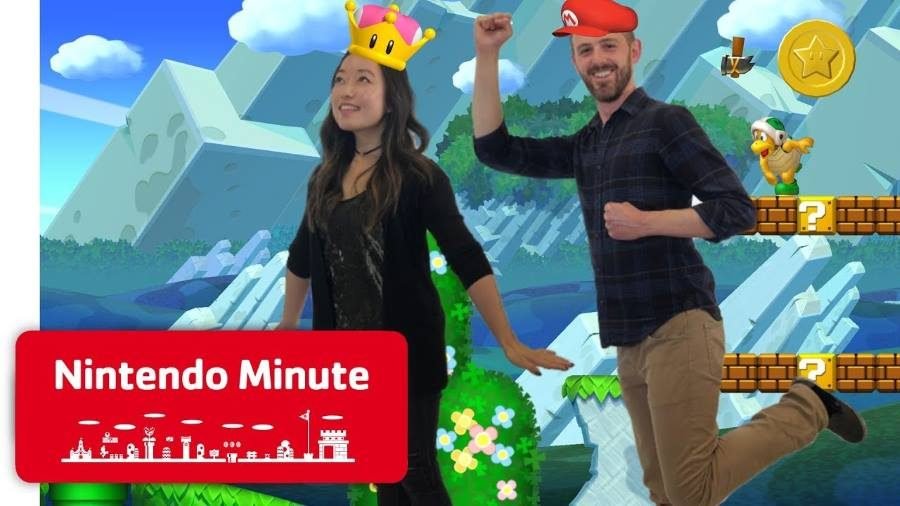 In the latest episode of Nintendo Minute, Kit and Krysta spend some time playing the co-op mode of the upcoming New Super Mario Bros U Deluxe.

The video, which can be seen below, also shows off the Toadette/Peachette character.

An expansion upon the Wii U’s New Super Mario Bros U, this release will feature 164 platforming courses, spread across two main game modes. Players will only need one Joy-Con controller to play the title.

New Super Mario Bros. U Deluxe will come out for the Nintendo Switch on January 11.