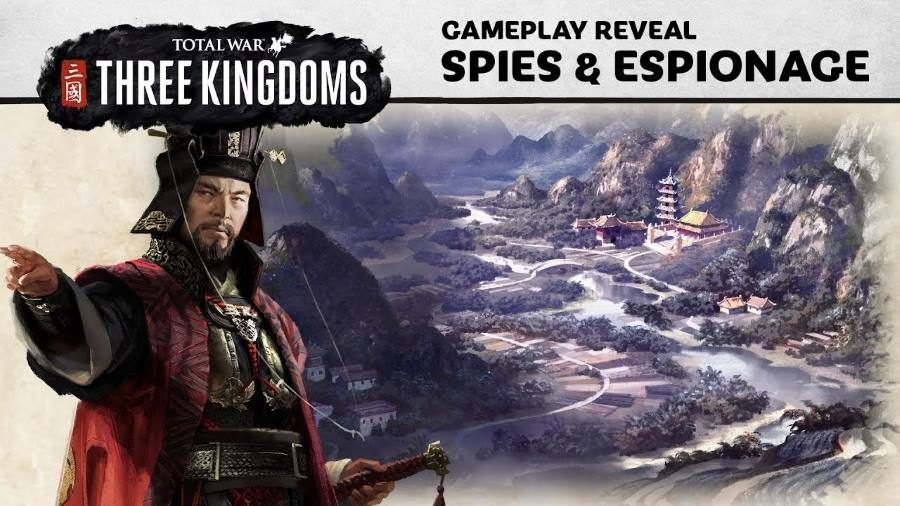 SEGA Europe and Creative Assembly have released a new trailer for Total War: Three Kingdoms that takes a closer look at the ancient art of espionage.

The trailer, which can be seen below, shows how this feature can help players disrupt and deceive their way to power.

Total War: Three Kingdoms combines a turn-based campaign game of statecraft, empire-building, and conquest with real-time battle mechanics. A number of warlords will form alliances to start a campaign against Dong Zhuo and his oppressive rule.