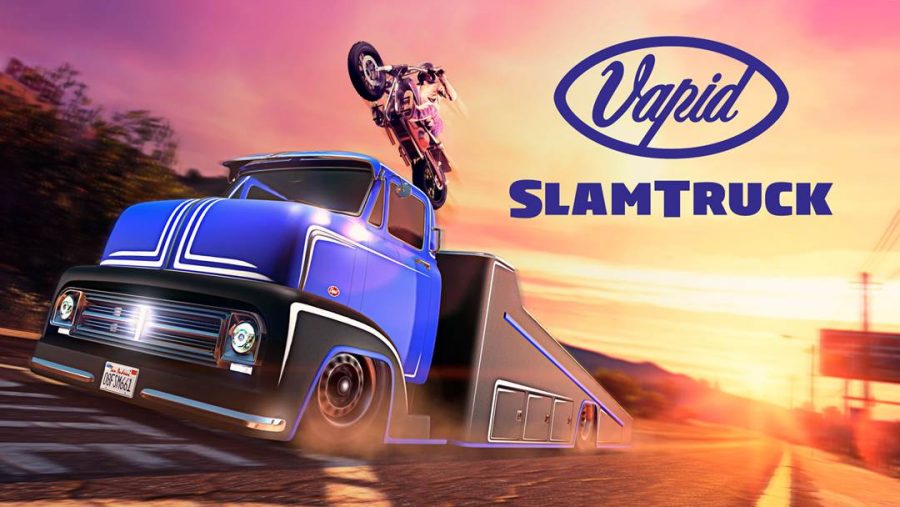 Now available for purchase from Southern San Andreas Super Autos, players will be able to pick up the new Vapid Slamtruck this week in Rockstar Games’ GTA Online. 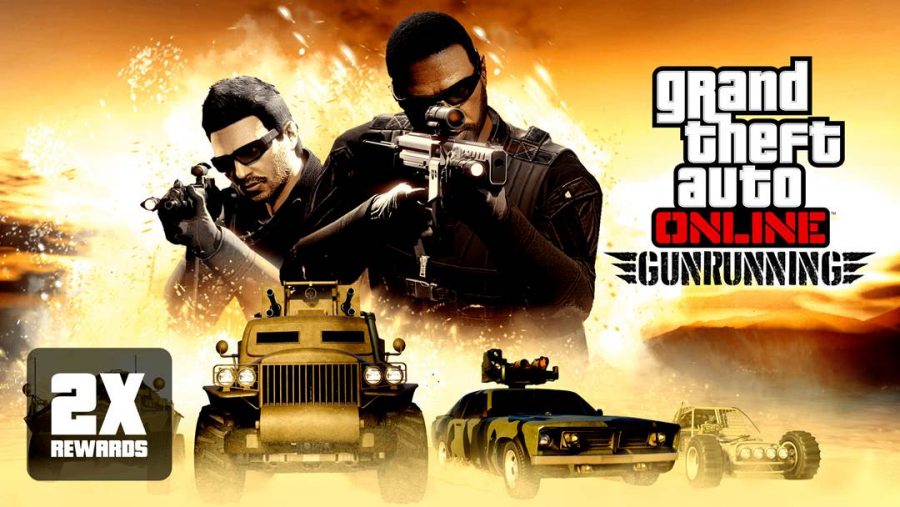 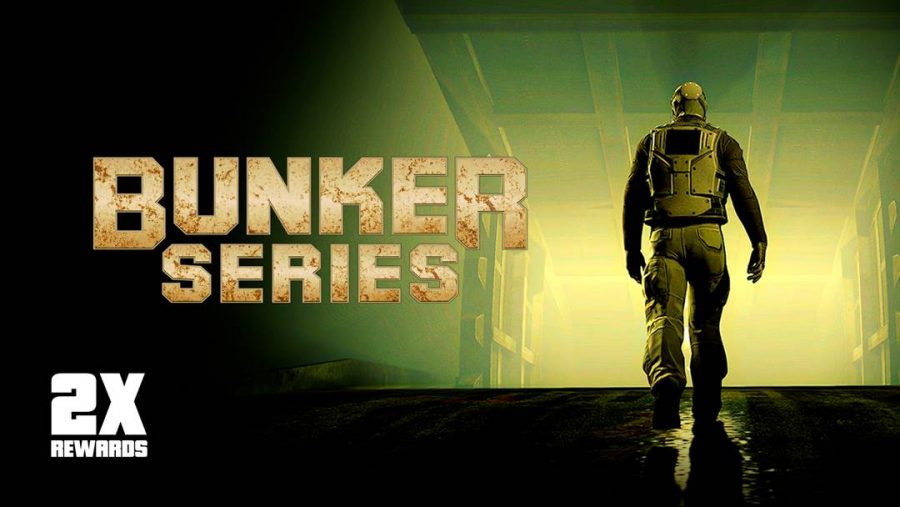 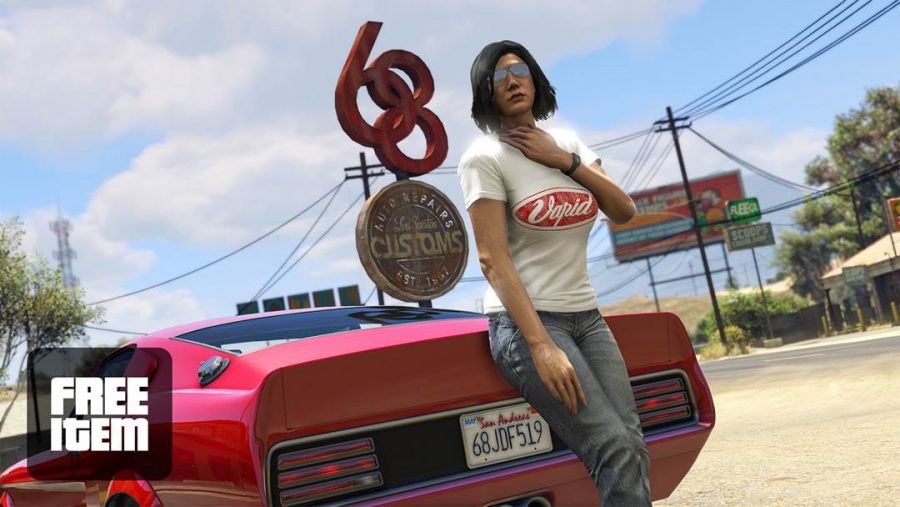 Those who have already claimed the Vapid Tee during a previous GTA Online event will be able to get themselves a rare Faded Vapid Tee this week on the house. 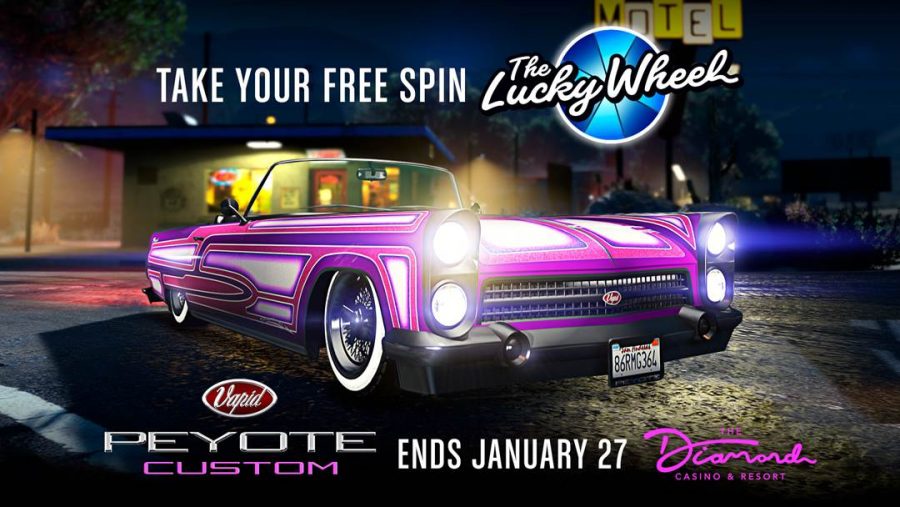 Make sure to swing by The Diamond Casino & Resort and give the Lucky Wheel a spin. This week’s top prize is the Vapid Peyote Custom.

FInally, GTA Online players that connect their Rockstar Games Social Club account with their Prime Gaming account will receive the Kosatka submarine’s Sonar Station for free, along with GTA$200K by playing any time this week. Prime Gaming members will also receive 80% off of the Pegassi Osiris and 70% off the Progen PR4.