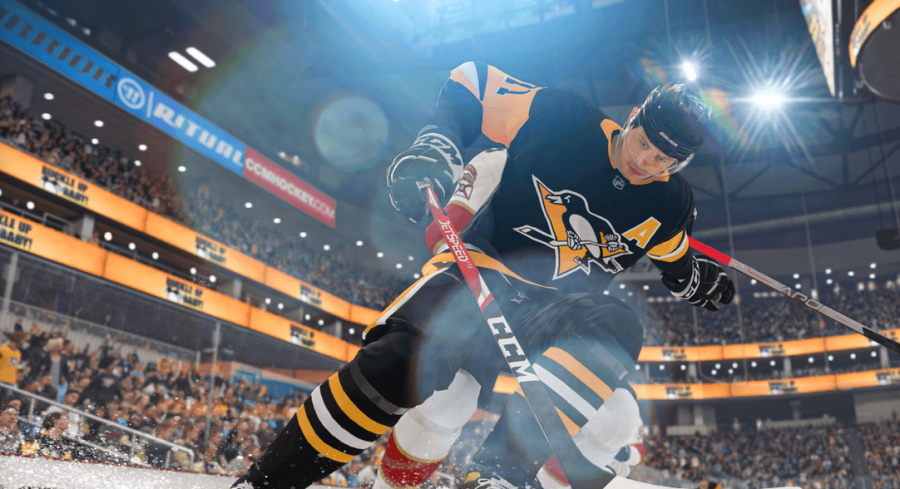 Designed to be the most realistic hockey experience to date, get ready to hit the ice when EA Sports’ NHL 22 makes its debut on October 15, 2021.

Powered by the Frostbite engine, this sports game will feature a number of visual upgrades. Player likenesses have been overhauled, and all-new eye animations that track and react to the action around them have been included.

New to this release are Superstar X-Factor abilities, which allows players to unleash unique player abilities that make stars feel like stars. “Make it Snappy,” “Quick Pick,” and “Tape to Tape” are just some of the ways players will be able to be ready for anything.

The game will come out for the PlayStation 4, PlayStation 5, Xbox One, and Xbox Series X|S.

The NHL 22 X-Factor Edition of the title will include Dual Entitlement, which supports play on both Xbox Series X|S and Xbox One or PlayStation 4 and PlayStation 5. Also included is three days of early access and additional bonus content. All those interested can pre-order the game here.