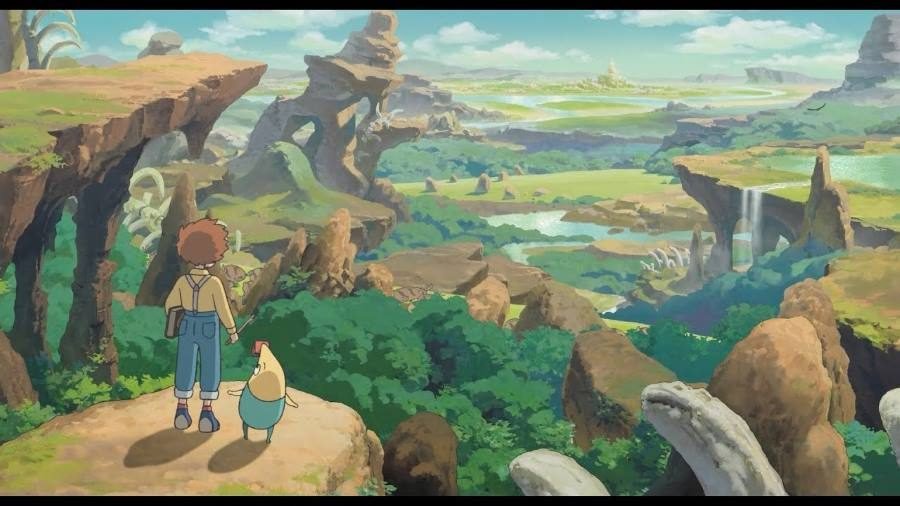 Bandai Namco announced today that Ni no Kuni: Wrath of the White Witch Remastered, an enhanced version of the 2013 action role-playing game, is in development.

[testimonials user=” email=” name=” position=” photo=”]“For those who missed this amazing adventure, or those who would like to feel the magic again, these two Ni no Kuni: Wrath of the White Witch releases represent the perfect opportunity to get lost in a world of wonder, danger, love, and friendship.A beautiful and compelling tale told by expert storytellers with a heartbreaking score, Ni no Kuni: Wrath of the White Witch stands alongside the best games of the last generation. We’re excited to let gamers rediscover this rich world on modern systems.”[/testimonials]

The game will come out for the PlayStation 4, Nintendo Switch, and PC on September 20.