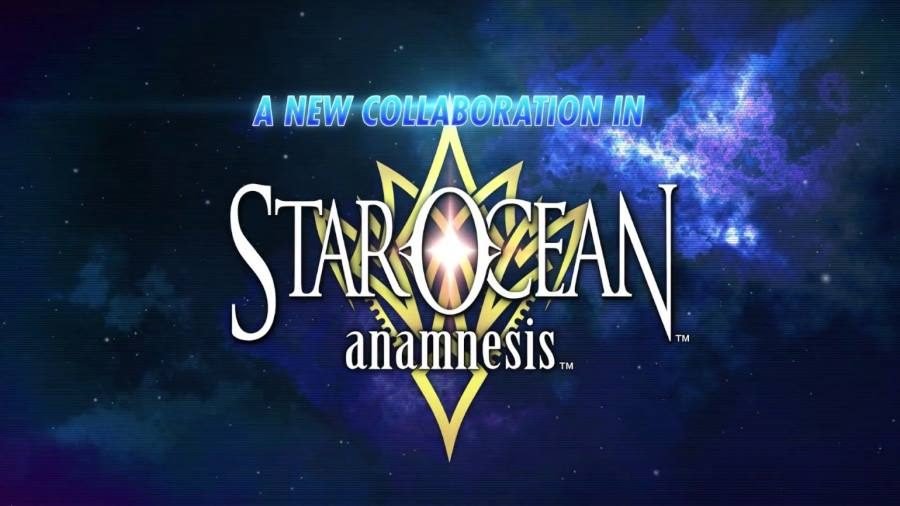 Square-Enix announced today that NieR: Automata’s protagonist 2B will make her way to Star Ocean: Anamnesis.

2B has the ability to draw with greatly increased rates from a limited-time Campaign Character Draw from now until October 30. She is an ace Attacker unit that specializes in short-range weapons combat.

To mark her inclusion in the game, character designer and artist Akiman illustrated 2B in a style that is right at home in the Star Ocean universe. 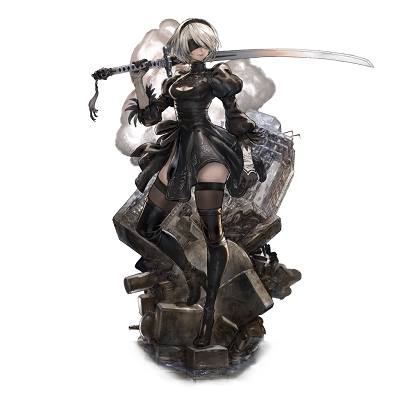