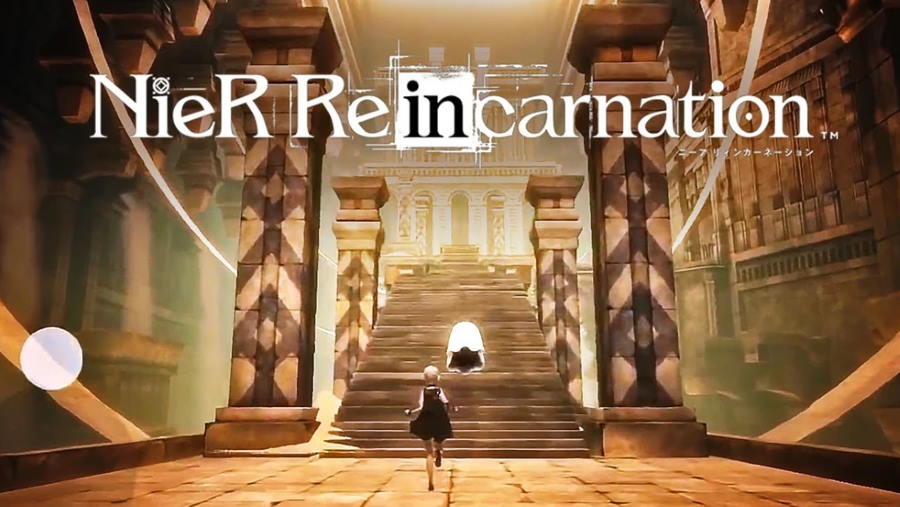 Scope out more than 13 minutes of new gameplay of Square Enix and Applibot’s NieR Re[in]carnation with the latest trailer for this mobile spinoff.

The video, which can be seen below, features the introduction, a list of those who worked on the game, 2D gameplay, and a number of otherworldly creatures. Note that the gameplay is in Japanese.

Directed by Yoko Taro and written by Saito Yousuke, NieR Re[in]carnation character designs are being head up by artist Akihiko Yoshida. Kazuma Koda will serve as the main concept artist, after previously working on NieR Replicant v1.22.

Okabe has composed a new soundtrack for the game that takes inspiration from a number of different music genres. He has stated that “he hopes to leave listeners with a different resonance than previous entries.” The title has also been described as story heavy, and will tie into the NieR series as a whole.

Gacha will be involved for its microtransactions, though it has been described as “pretty much like Puzzle & Dragons.”

Set to release for Android and iOS devices, the title does not have a release date at this time. However, there are plans for a Closed Beta in the future.