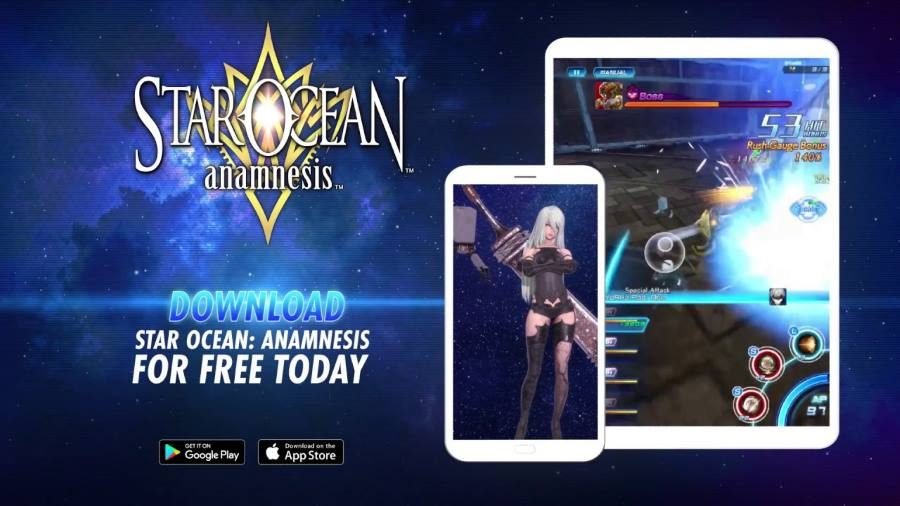 Square-Enix announced today that the world of NieR: Automata will make its way to Star Ocean: Anamnesis, starting today.

For a limited time, players will be able to summon 2B, 9S, and A2 from now through November 27. 2B is a 5-star Ace Attacker, 9S is, a 5-star Ace Sharpshooter, and A2 is a 5-star Ace Defender. Both A2’s Great Swords and 9S’ One-Handed Sword (Type-3 Sword) are now available in-game.

Players will also be able to challenge the Tomb of Remembrance during this period to obtain special NieR series gear. Items include the Emil Mask accessory, along with the Virtuous Contract one-handed sword.

Each character has received a custom Star Ocean: Anamnesis 3D model, along with a new 2D illustration that is viewable in-game. 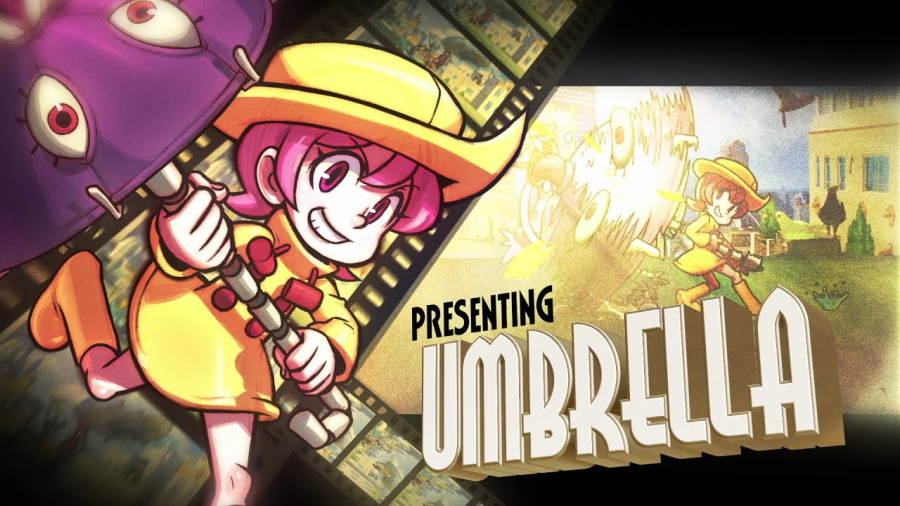 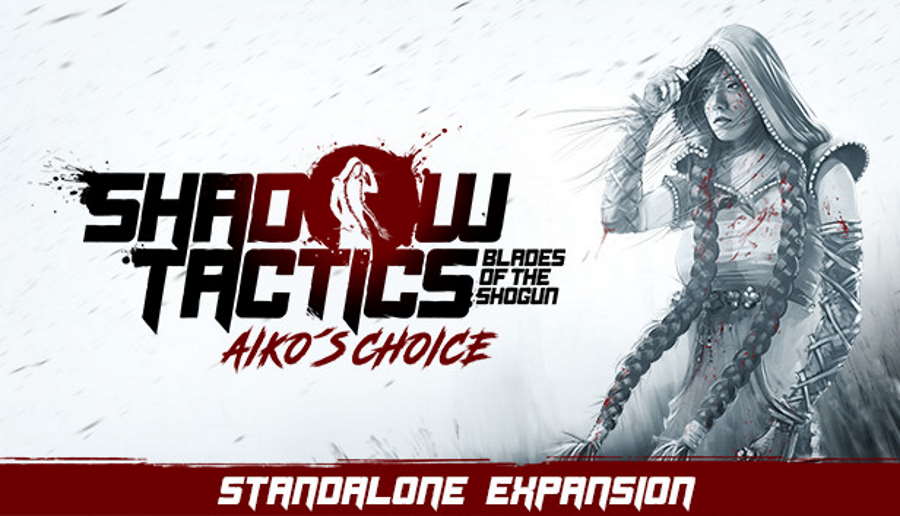