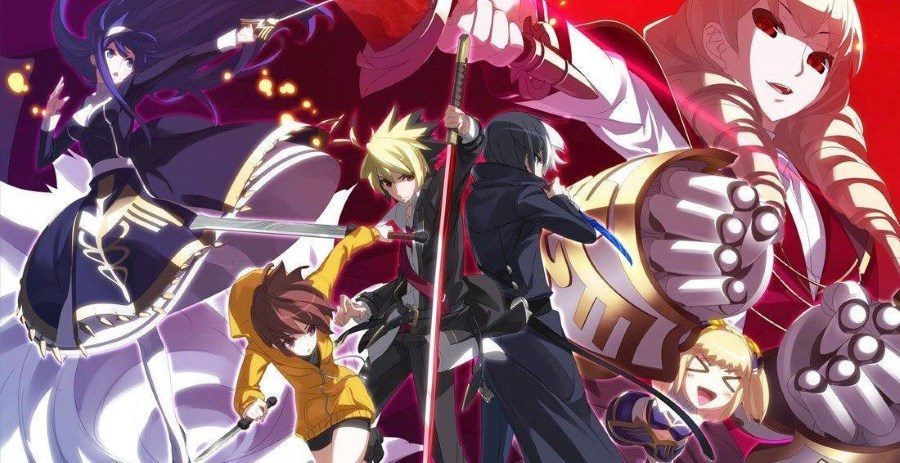 PQube, Arc System Works, and French Bread’s flashy fighter Under Night In-Birth Exe:Late[st] will come out in Europe in Q4 2017.

The game takes place in current-day Japan, where the mysterious Hollow Night occurs on a monthly basis. When this event happens, the shadowy Voids come out to attack the innocent. Those who survive these attacks can sometimes develop special abilities, and are then dubbed an “In-Birth.” The game stars Hyde, a survivor of one of these attacks, and tells the tale of how be became involved in the goings-on around the Hollow Night phenomenon.