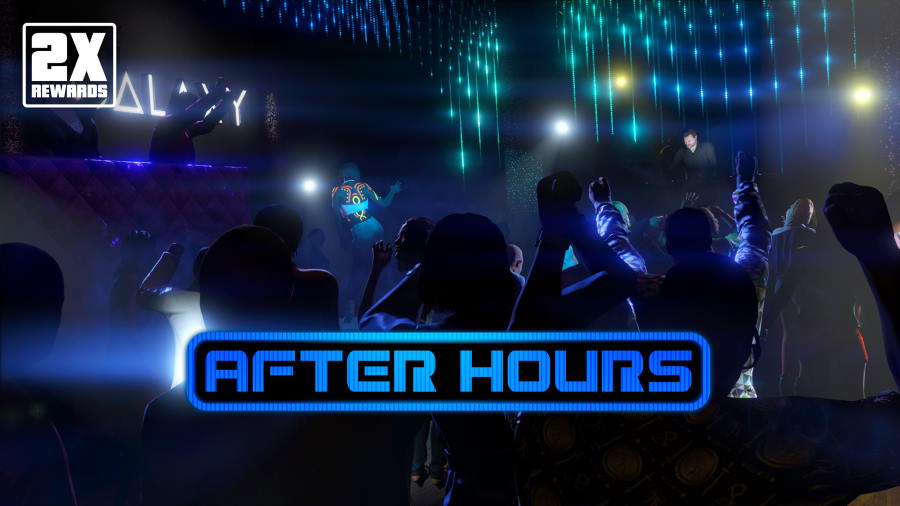 The business-minded among us can take advantage of a number of bonuses this week in Rockstar Games’ GTA Online.

All club owners will see a sizable 2X boost on Nightclub income earn rates this week, while all Business Battles will dish out Double Rewards during the same time period. Finally, Hunting Pack (Remix) will pay out Triple Rewards to all winners. 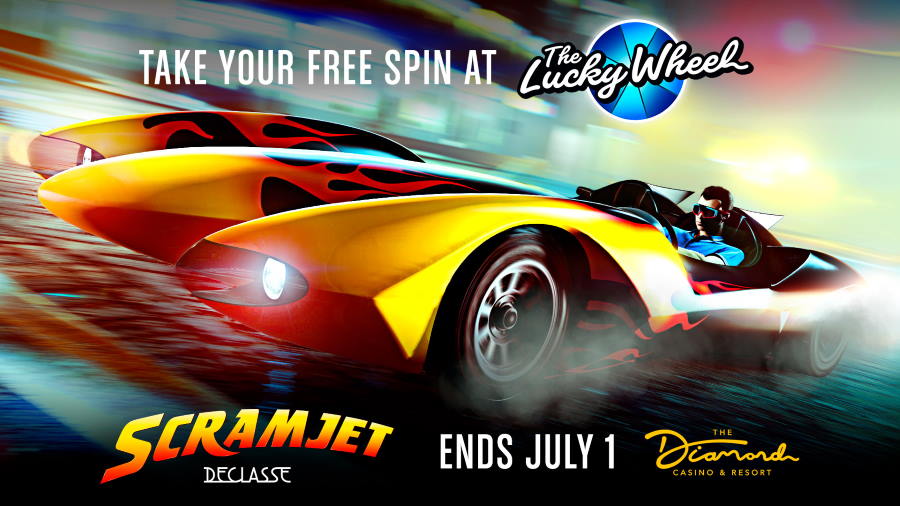 All those who swing by The Diamond Casino & Resort can give the Lucky Wheel a spin for a chance to strike it big with cash or merch. This week’s podium prize is the versatile Declasse Scramjet, wrapped in a flaming livery.

There are a number of different deals and discounts on real estate holdings, including Nightclubs, Biker Clubhouses and Businesses, along with discounts on a number of party-ready vehicles. Scope out the full list below:

GTA Online players that have linked their Twitch Prime accounts to their Rockstar Social Club accounts can net themselves the latest weekly GTA$200,000 bonus this week. In addition, those that qualify by playing GTA Online in the last four weeks will also get themselves an additional GTA$200K bonus within 72 hours to their Maze Bank account. Future GTA Online bonus GTA$ opportunities will be announced on the Rockstar Newswire.

Finally, Twitch Prime subscribers will be able to get themselves a rebate on the base property purchase price of Pixel Pete’s Arcade (located in the heart of Paleto Bay), along with special bonuses like this week’s 70% discount of the Declasse Mamba roadster and 80% off the V-65 Molotok jet fighter.