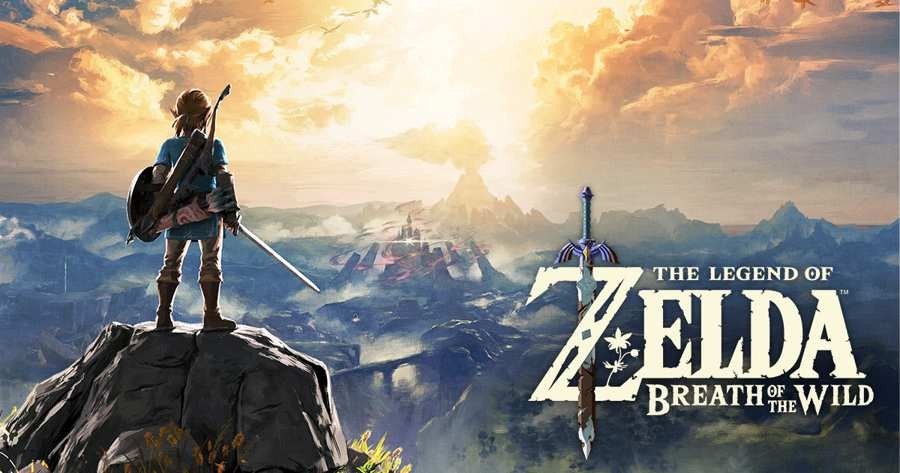 GamesRadar’s Connor Sheridan recently spoke with The Legend of Zelda: Breath of the Wild director Hidemaro Fujibayashi and series producer Eiji Aonuma about the “Zelda timeline.”

[testimonials user=” email=” name=” position=” photo=”]”I wouldn’t say that we’re not concerned with the timeline. It’s obviously something that we know is very important to people, and they do a lot of research on. But I think at this point, we’re not really at the stage where we want to talk about where Breath of the Wild is in the timeline. I think, as with the pixelated food, it’s something that at this point we want to leave up to people’s imaginations.”[/testimonials]

[testimonials user=” email=” name=” position=” photo=”]”We published a book with the timeline, but we definitely got comments from users saying, ‘Is this really accurate? I think this should be this way. It’s different,.’ And history is always kind of imaginative. It’s left to the person who writes the book. So that’s how we approach it as well. It’s not necessarily that we come up with a game and think, ‘Oh, this is where it fits in the timeline.’ Honestly, lately, we’re kind of scared to say exactly where things are in the timeline for that reason. But we like to leave things to the imagination most of the time.”[/testimonials]

You can read our review of The Legend of Zelda: Breath of the Wild here.