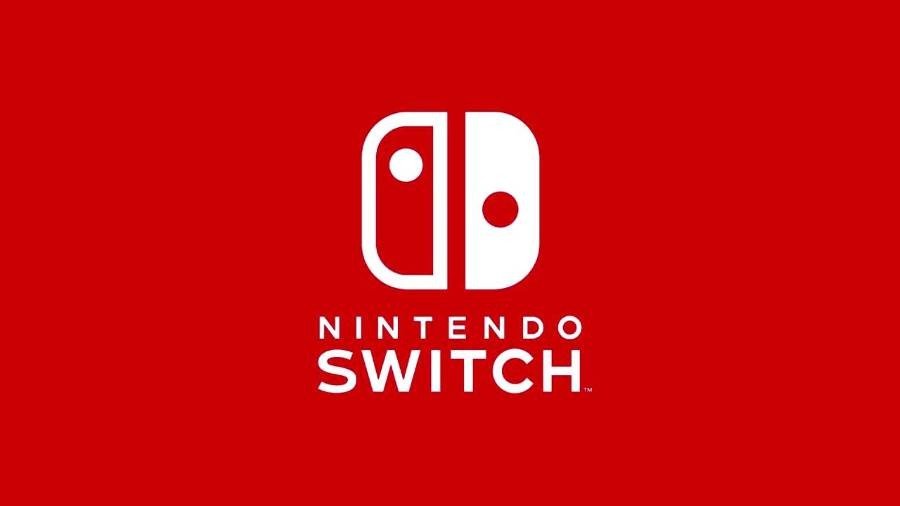 [testimonials user=” email=” name=” position=” photo=”]“Fans across the country have experienced the joy of playing their favorite games at home or on the go. Now that many more people have received Nintendo Switch systems for the holidays, we look forward to bringing them fun new surprises in 2018 and beyond.”[/testimonials]