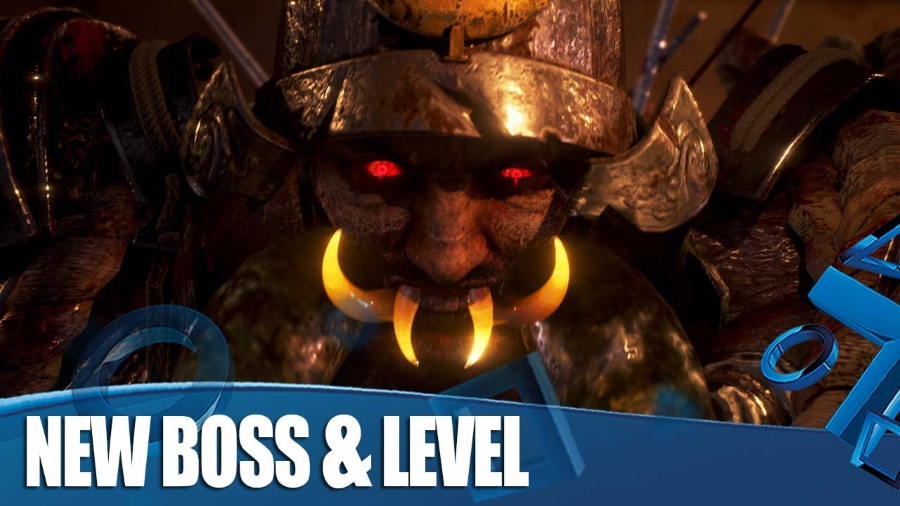 PlayStation Access recently captured some new gameplay of Team Ninja and Koei Tecmo’s Nioh 2 that focuses on a new boss and level.

The video, which can be seen below, puts the spotlight on the Kitanosho Castle level. A new mini-boss and level-end boss fight are also highlighted.

A prequel to 2017’s Nioh, Nioh 2 is set in the late 1500s and has players creating their own playable character, which is a yōkai spirit. Along the way, players will be able to earn new skills and also use weapons like the odachi and kusarigama. Players will also be able to bring a friend or two along with its three-player cooperative multiplayer mode.