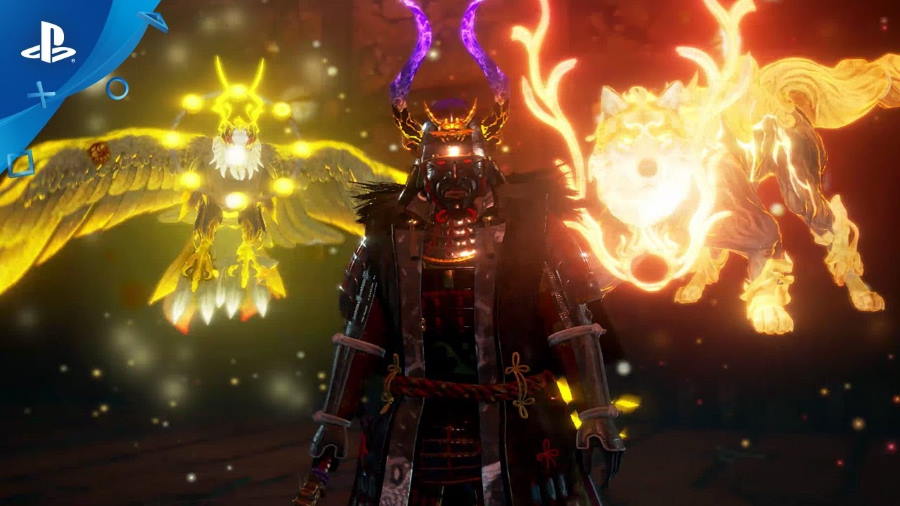 Ahead of its launch on Friday for the PlayStation 4, Team Ninja Studio and Sony Interactive Entertainment have released a launch trailer for Nioh 2.

Set in Sengoku-era Japan, this title has players contending with the Dark Realm, which is plagued with merciless, grotesque demons.

A number of fan-favorite elements from the original Nioh have been refined for this release, and players will be able to fill their Amrita gauge to utilize different Yokai abilities. For those who need a helping hand, players can also call upon spectres left behind by other Nioh 2 for assistance.

See what hockey’s biggest stars have to say about EA Vancouver’s NHL 22 with the launch trailer for the game.
ShareTweet
Tags
News PlayStation 4 News