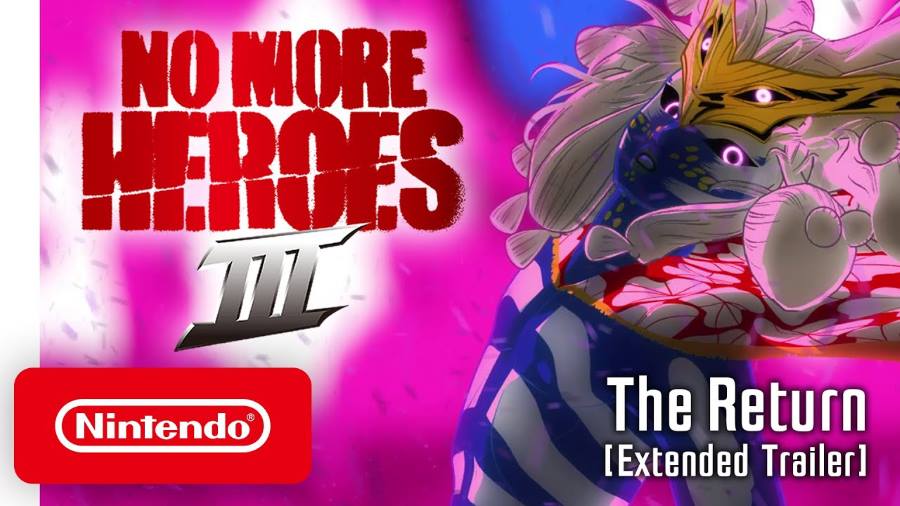 Shown during The Game Awards, Grasshopper Manufacture has released the latest trailer for the Nintendo Switch exclusive No More Heroes 3.

Dubbed “The Return,” this trailer kicks things off with the little creature Fu. Fu takes off for the outer reaches of space, but returns 20 years later as a full-on prince. Claiming to be a “goddamn superhero,” he has plans to take over the world with his friends – but series mainstay Travis Touchdown also has plans to rise the Galactic Superhero rankings.

No More Heroes 3 – The Return

The game will come out in 2020. Fans can learn more by following the #NMH3 hashtag.