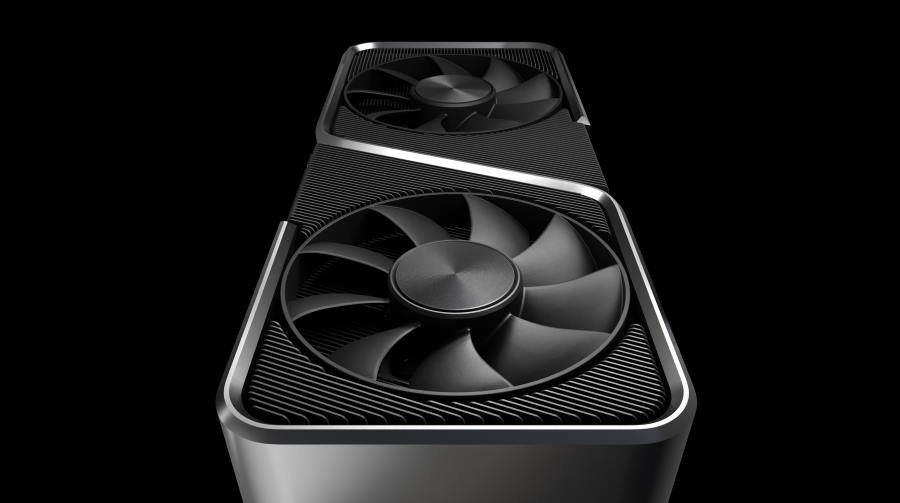 In an effort to get more cards into the hands of gamers, NVIDIA announced today that the launch of the RTX 3070 has been moved from October 15 to October 29.

According to NVIDIA, the move was done to help their global partners get more graphics cards out on launch day. The team took user feedback into account when making this move.

[testimonials user=” email=” name=” position=” photo=”]Production of GeForce RTX 3070 graphics cards are ramping quickly. We’ve heard from many of you that there should be more cards available on launch day. To help make that happen, we are updating the availability date to Thursday, October 29th.

We know this may be disappointing to those eager to purchase a GeForce RTX 3070 as soon as possible, however this shift will help our global partners get more graphics cards into the hands of gamers on launch day.[/testimonials] 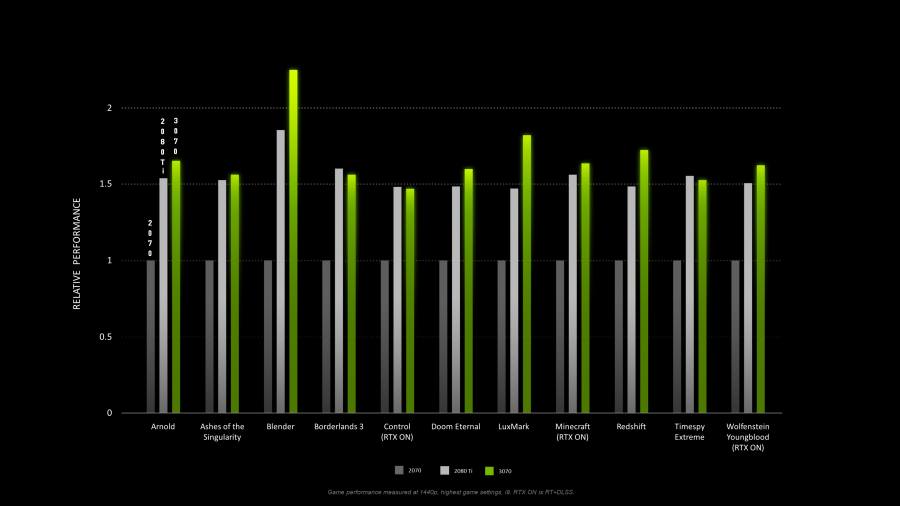