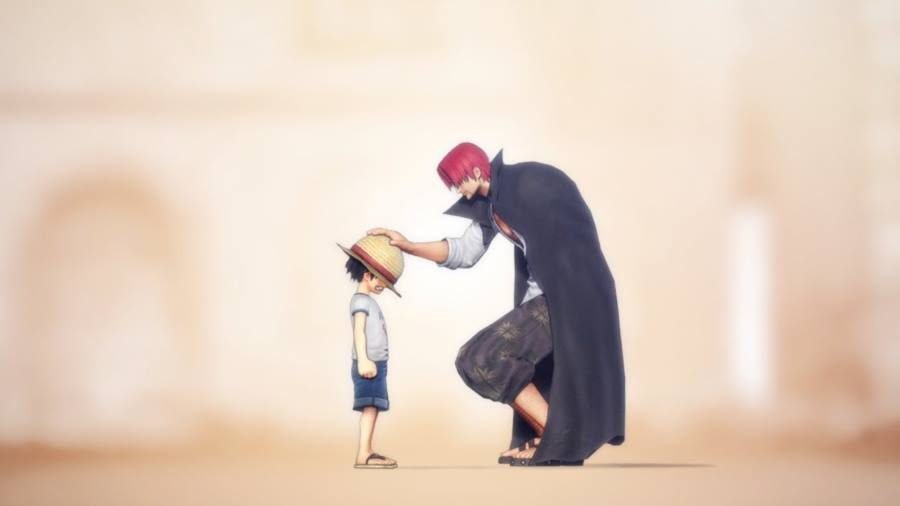 Bandai Namco announced today that the One Piece Pirate Warriors 3 Deluxe Edition will be available for the Nintendo Switch stateside on May 10.

Created in partnership with Koei Tecmo, One Piece Pirate Warriors 3 features over 30 playable characters from the anime and manga series of the game name. New to the game is the Kizuna Rush feature, which summons another character into battle to perform a combo attack. Players can summon up to four characters into the player’s Crew, which can create more powerful attacks.